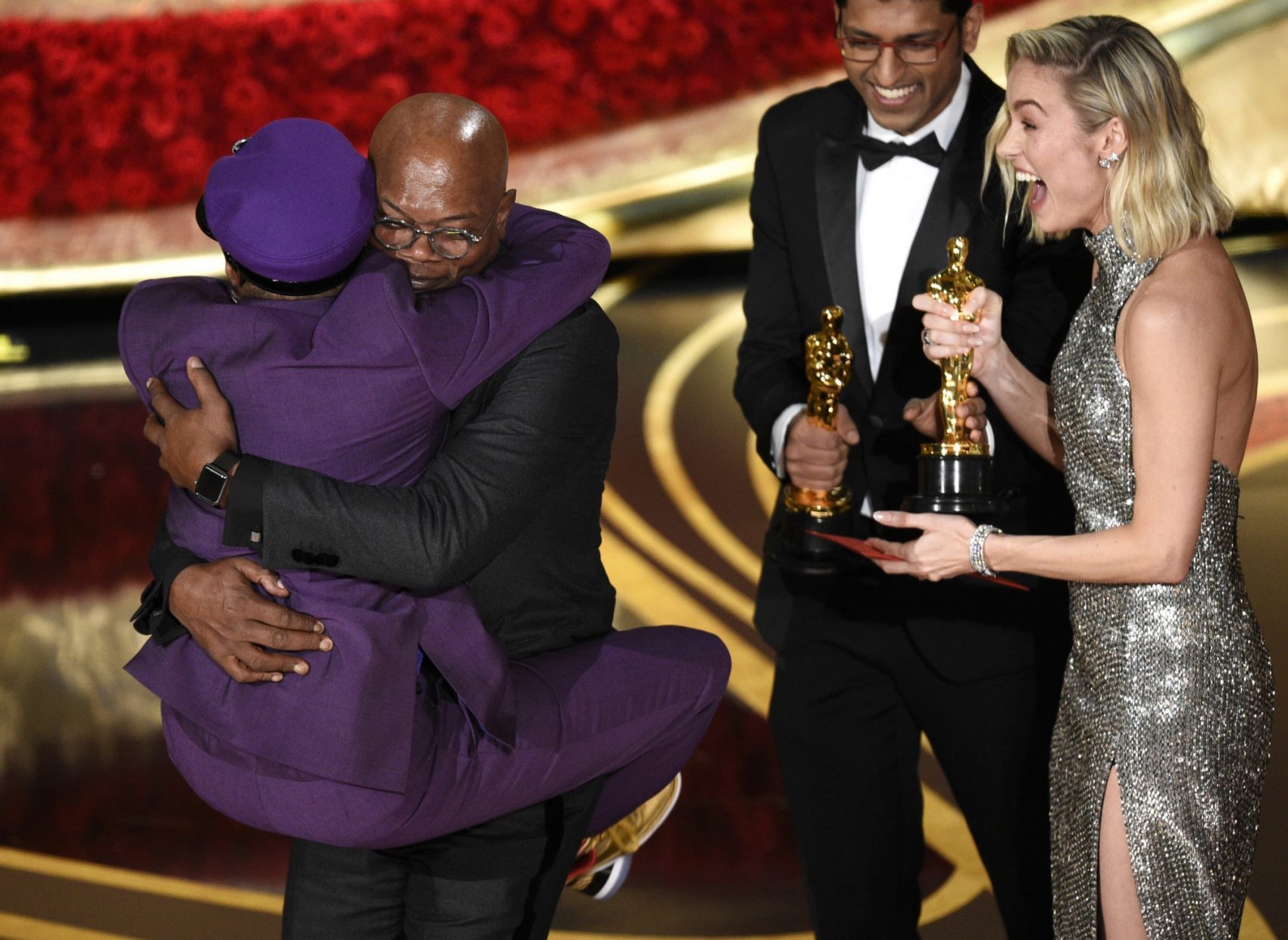 Spike Lee will make history as the first black president of the Cannes Festival Jury this year.

In the festival’s 73-year history, Lee will be the first black person to hold the most prestigious position in the festival. The jury is responsible for deciding which film will receive the Palme d’Or, the highest honor.

“To me, the Cannes Film Festival (besides being the most important film festival in the world — no disrespect to anybody) has had a great impact on my film career. You could easily say Cannes changed the trajectory of who I became in world cinema,” said Lee in a statement.

The filmmaker’s history with the festival began in 1986, when his debut film, “She’s Gotta Have It,” won the festival’s Youth Prize for best young director, according to CNN. BlacKkKlansman, which he also directed, received the Grand Prix award at the festival in 2018. Throughout his career, seven of his films have received festival awards.

“Cannes is a natural homeland and a global sounding board for those who (re)awaken minds and question our stances and fixed ideas. Lee’s flamboyant personality is sure to shake things up. What kind of president of the jury will he be? Find out in Cannes!” said Cannes president Pierre Lescure and festival director Thierry Frémaux.

The festival will take place in Cannes, France from May 12 until May 23.