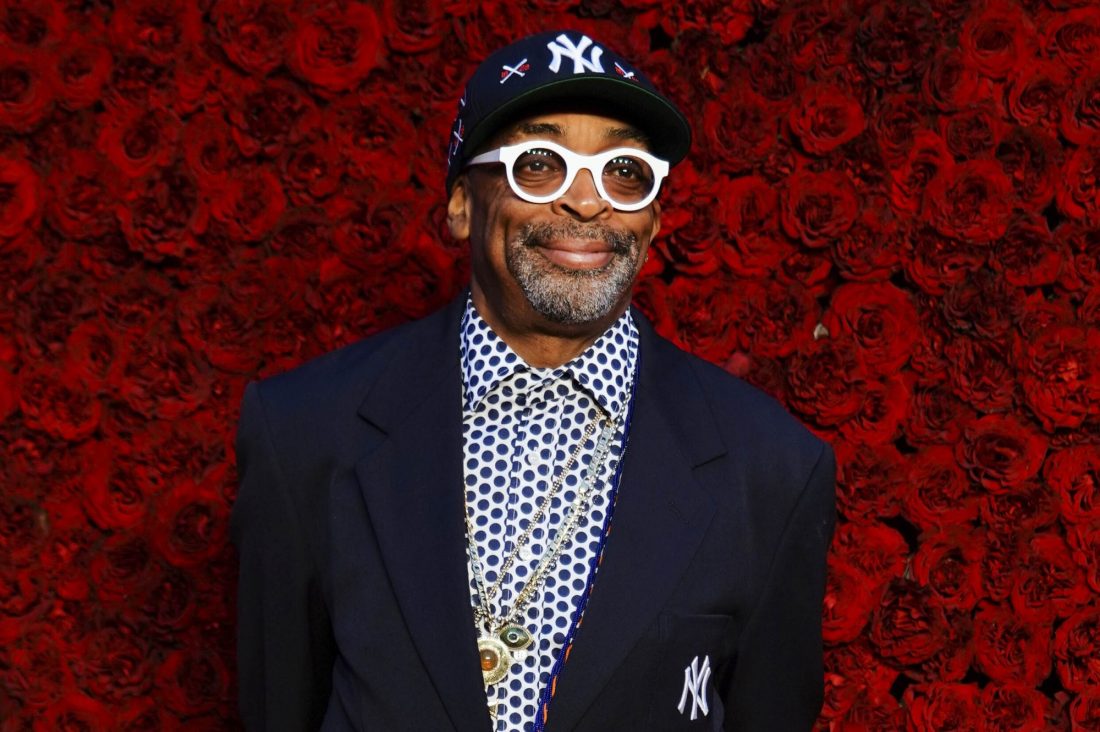 Filmmaker Spike Lee is set to direct the 1980’s hip-hop adaptation of Romeo and Juliet, Prince of Cats. Lee will also rewrite the script with the author and Selwyn Seyfu Hinds, a former editor and chief of The Source magazine, as reported by The Hollywood Reporter.

Prince of Cats is originally a 2012 graphic novel written and illustrated by Ron Wimberly. The novel tells the Shakesperian tragedy set in Brooklyn’s vibrant 80’s hip hop scene. The story is told through the eyes of Tybalt, Juliet’s hot-head cousin. Tybalt and the rest of the capulets navigate the underground sword dueling scene against their enemies, the Montagues, while participating in the thriving music scene.

When the film was originally announced, Lakeith Stanfield was set to star as Tybalt, but has since pulled out, according to Vibe. No other casting has been announced since then.