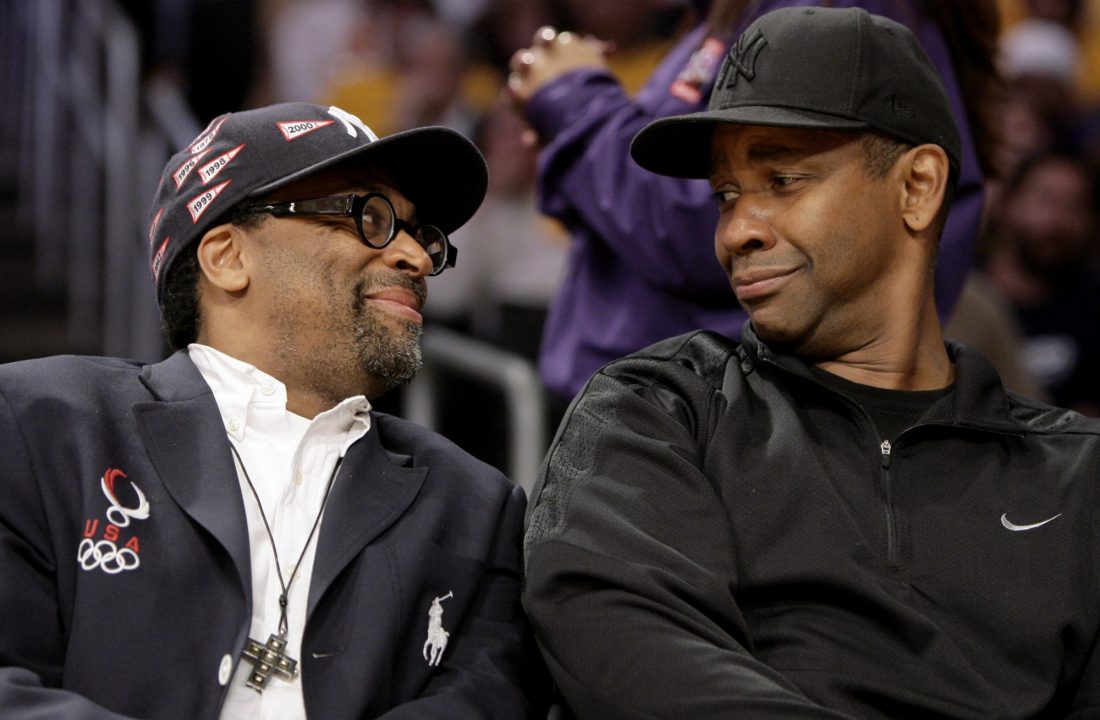 AFI said Tuesday that Lee will present the actor and director with the honor at a gala Thursday at the Dolby Theatre in Hollywood.

Lee has directed Washington in four films, including “Malcolm X” and “Inside Man.” He also worked with Washington’s son, John David, on the 2019 Oscar best-picture nominee “BlacKkKlansman.”

It’s a role reversal for Washington, who has helped present Lee with an honorary Oscar in 2015 and an NAACP Hall of Fame Award in 2003.

The tribute will air on TNT on June 20 at 10 p.m. Eastern and Pacific.