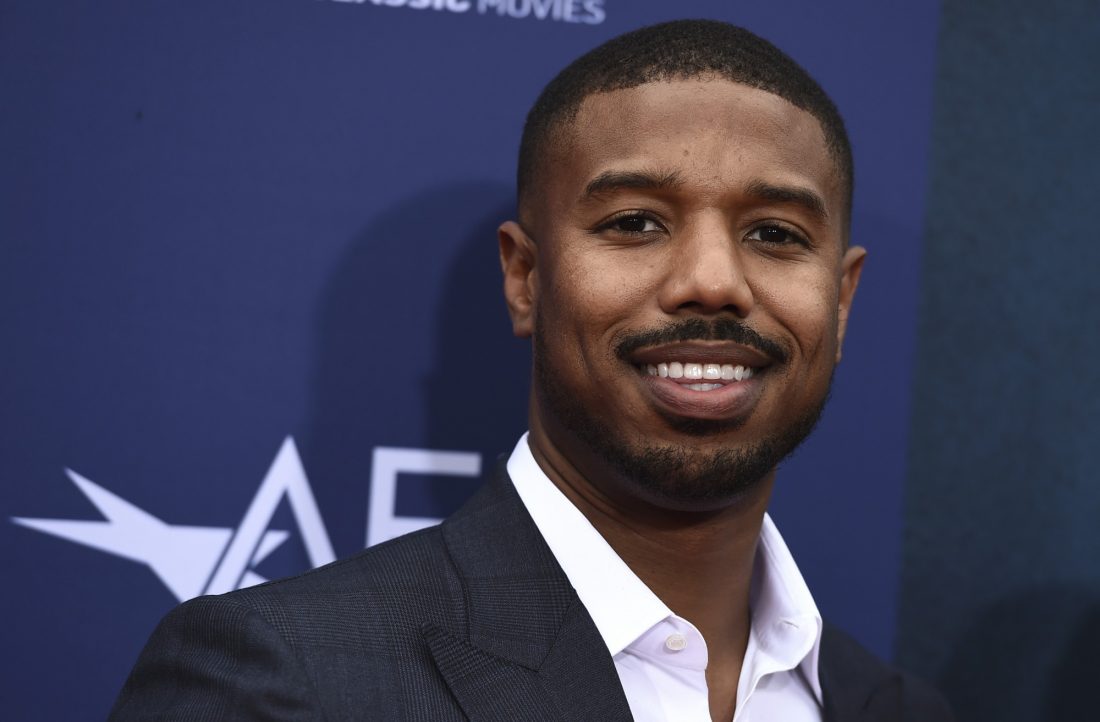 Michael B. Jordan May Be DC Films’ New Superman

DC Films has been sifting through high-profile actors in an effort to keep their comic book characters relevant. Michael B. Jordan had a meeting with Warner Bros. earlier this year, where he pitched his vision for DC’s superman, according to Variety. Nothing is concrete, yet.

“However, Jordan isn’t ready to commit to taking on the project since filming doesn’t seem likely to happen for several years and he has a full dance card of projects. Insiders think that a new Superman film is unlikely to hit screens before 2023, given that there’s no script and no director attached,” said Variety.

Deadline also shared that he is up for the role.

“The word has been out that Warner Bros. has been mulling a completely different direction with its Superman canon for some time, even considering casting Michael B. Jordan in the role down the road.”

Jordan portrayed Johnny Storm/Human Torch in Fox’s Marvel Fantastic Four reboot in 2015. In 2018, he starred as Erik Killmonger in the critically-acclaimed Disney Marvel film Black Panther, according to Shadow and Act.

Jordan’s lasted film, Just Mercy, will be released Christmas Day 2019 and he is starring alongside Jaime Foxx.