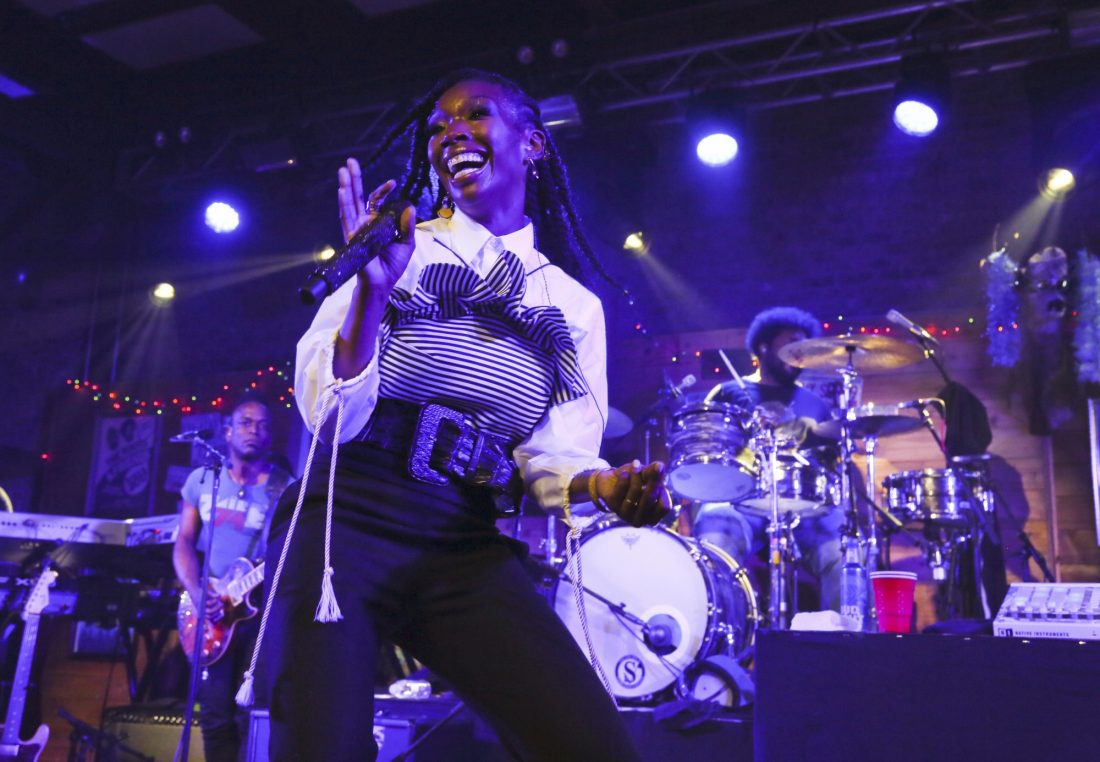 Brandy Confirms ‘Moesha’ Reboot Is On The Way

Brandy herself promised a Moesha reboot is on the way.

The actress/singer reunited with her television parents, William Allen Young and Sheryl Lee Ralph, onstage at an AIDS musical benefit hosted by Ralph’s D.I.VA. Foundation, according to The Grape Juice.

“Yea, absolutely!” Brandy replied. “It would be fabulous, wouldn’t it? ” Ralph responded before Brandy said, “I’m here to solidify that we’re going to do a ‘Moesha’ reboot.”

Brandy confirms “Moesha” reboot during a Moesha reunion at the DIVAS Foundation Against AIDS pic.twitter.com/h5k60FXVGR

It’s a #Moesha reunion y’all!!! #Brandy #SherylLeeRalph and #WilliamAllenYoung out here showing off all that good melanin. Would y’all be down for a reboot or nah? 🙌🏽🤔 📸: (@iamjamesanthony)

Back in 2017, the entire cast reunited on an episode of The Real and confirmed they all would be interested in a reboot.

Moesha aired on UPN from 1996 until 2001. The popular sitcom starred Brandy as the independent and intelligent Moesha Mitchell and followed her as she navigated school, dating, friends and family in South Central Los Angeles.