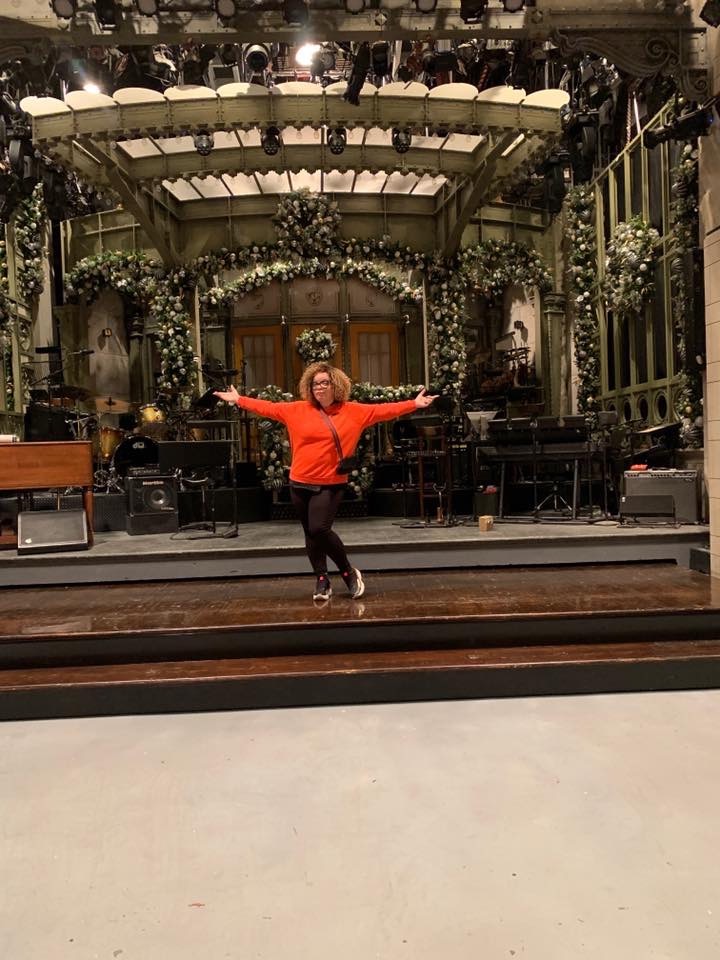 “You don’t want to wait 30 years to come back and the show ain’t s—,” Murphy told the “TODAY” show. “It be like people clapping, going, ‘I thought he was going to be so much funnier than this.'”

And he’s bringing the BEST costume designer in the industry to style him for this EPIC return. Award-winning costume designer, Ruth E. Carter, will be styling Murphy’s wardrobe for his opening monologue tonight.

“That’s really cool. We’ve been working together since 2000 in “Dr. Doolittle 2” and I’m still his favorite costume designer. I am just filled with joy for him and this comeback with ‘SNL.’ 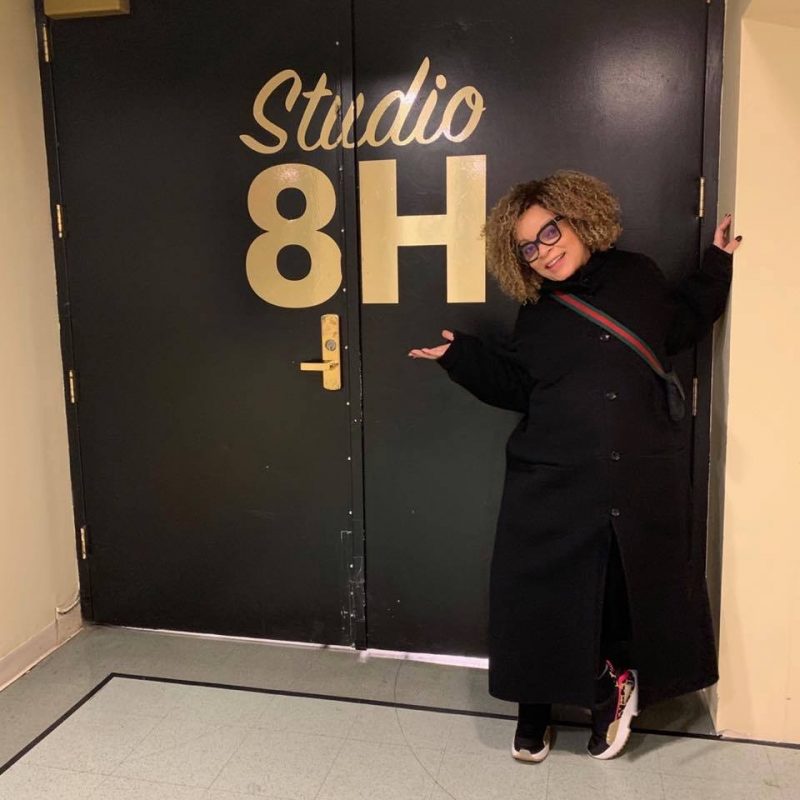 Carter and Murphy are already in the Oscar buzz. She just won Best Costume Director at the Las Vegas Film Critics Society Awards  for “Dolemite Is My Name.”

Many of you have seen Carter’s incredible work in the following projects, just to name a few:

“What’s Love Got To Do With It”

“Do The Right Thing”

You can catch Murphy’s return tonight at 11:30pm ET on NBC.