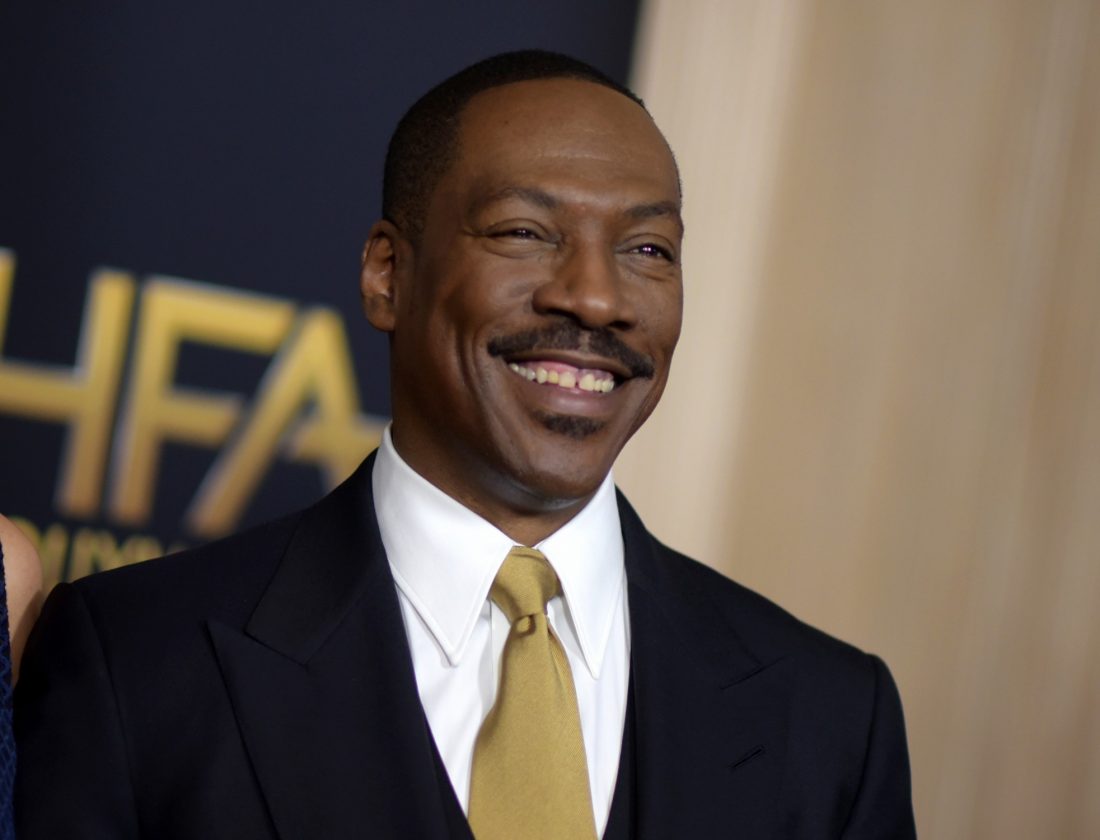 In an interview for his feature in WSJ. Magazine‘s 2019 Entertainment Innovator of the Year, Eddie Murphy announced that he was thinking of giving up movies completely to only focus on continuing his stand up comedy career.

Murphy said, “Once I get back onstage, I kind of feel like that’s what I was born to do more than anything.When I get back on the stage, I can’t imagine wanting to do movies again.”

Murphy continued to explain that acting in movies has always been difficult for him because it has kept him from his large family of 10 children.

“What I like to do more than anything is just be home with my family, chilling,” Murphy said. “It’s really easy to feel like you’re working when you make a movie. You’ve got to get up at five, six in the morning. I started making movies when I was 20 years old, when I made 48 Hrs. That’s f—ing 38 years. You’ve been on a movie set, you see how this sh– is. It’s not a fun process.”

Murphy also expressed excitement for his upcoming Netflix special, which he believes will give him the opportunity to be back on the comedy stage where belongs. Being older and after raising 10 children, Murphy says that fans should not expect his routines to be the same as they were in the past. However, his goal remains to still be funny in as many ways as possible.

“Last time I did stand-up I was 27 years old. I look at some of my old stuff and cringe. Sometimes I’m like, I can’t believe I said that! I’m 58 now so I don’t think I’m gonna approach it the same way,” he said.

If you are a long-time Eddie Murphy fan, make sure to stay on the lookout for his new show!