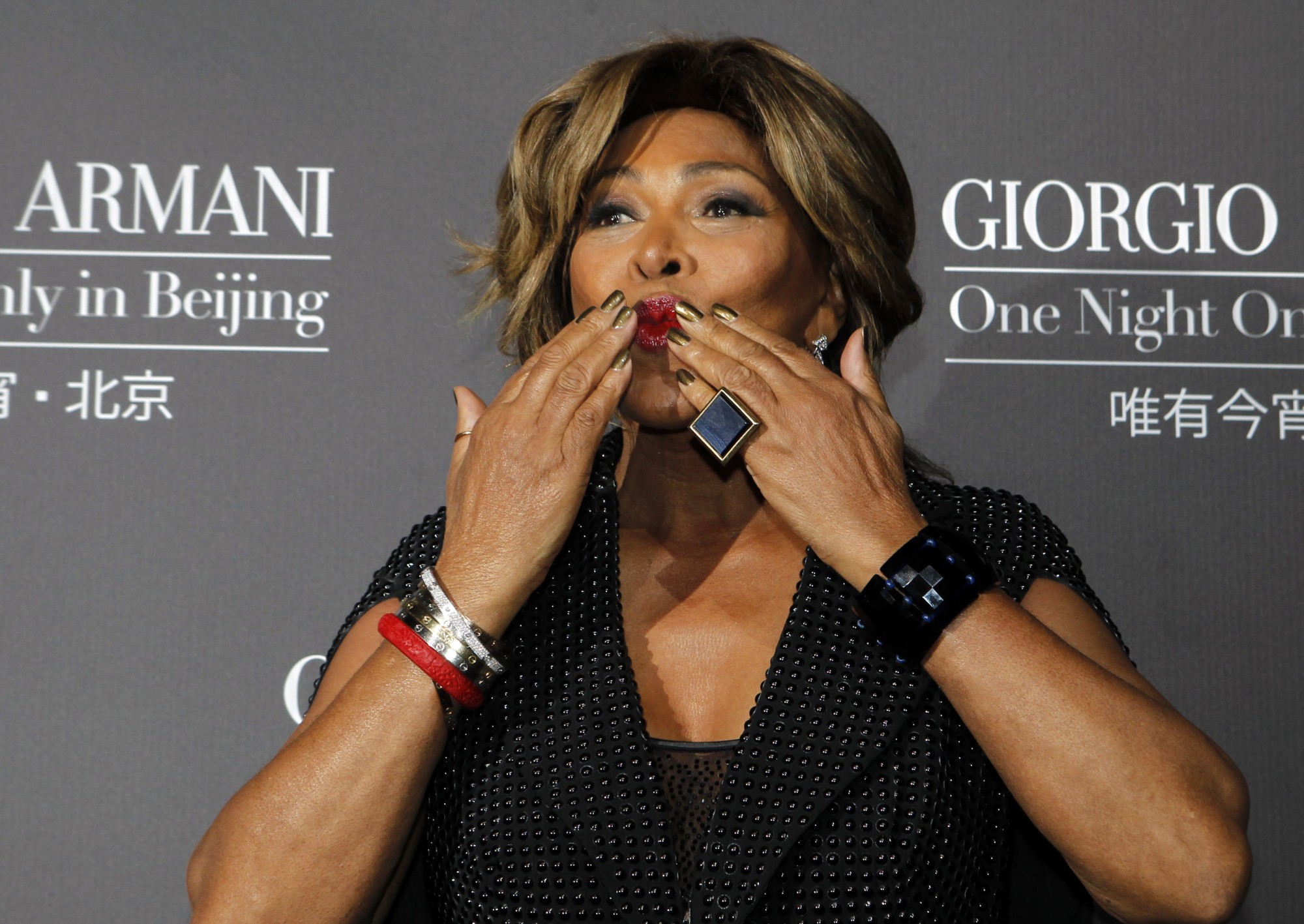 Tina Turner Considers Her Current Marriage Her First, Only Marriage

The Queen of Rock And Roll, Tina Turner, sat down with CBS News’ Gayle King to discuss her latest memoir “My Love Story”.  The memoir gives an open look into her infamous relationship with Ike Turner, how she met her current husband, and the loss of her son Craig.

“It was the first time that I got married as far as I was concerned,” says Turner in regards to her marriage to her current husband Erwin Bach. “When Ike asked me to married him I knew it was for a reason. But I had to say yes, I knew, or it was going to be a fight.”

After knowing each other since 1986, Turner and Bach finally tied the knot back in 2013.

After many years, Turner still gets emotional in regards to her ‘cruel’ experience with Ike Turner. She recalls that when she first saw Ike Turner she thought that he was “the ugliest person I’d ever seen,” but his presence caught her attention. When the two started to sing together and gained attention from record label execs, Ike forced Tina to change her birth name to Anna Mae Bullock. It was then where the spotlight started to land on Tina and the world fell in love with her authentic voice and dance moves.

As she stepped to the forefront, Ike began to resent Tina.

“He was cruel because he depended on me,” she said. “He didn’t like that he had to depend on me, and I didn’t want to start a fight. It was always a black eye, a broken nose, a busted lip, a rib.”

After her separation from Ike, Tina became a national sensation with hit albums and filled out stadiums worldwide. However, in 2007 she decided to step back from music. “I’m finished with it,” she said.

The struggles were not over for Tina after retirement, her son Craig committed suicide last year. “I think Craig was lonely. That’s what I think that really got him more than anything else.”

Check out the entire interview below.

Tina Turner’s “My Love Story” can be found at Barnes and Noble , Amazon, or eBooksPrime.

With over 200 million records sold worldwide, Tina Turner has solidified herself as a legend in the music industry. She is known for her many hits including “Proud Mary”, “Nutbush City Limits”, and “What’s Love Got To Do With It.”