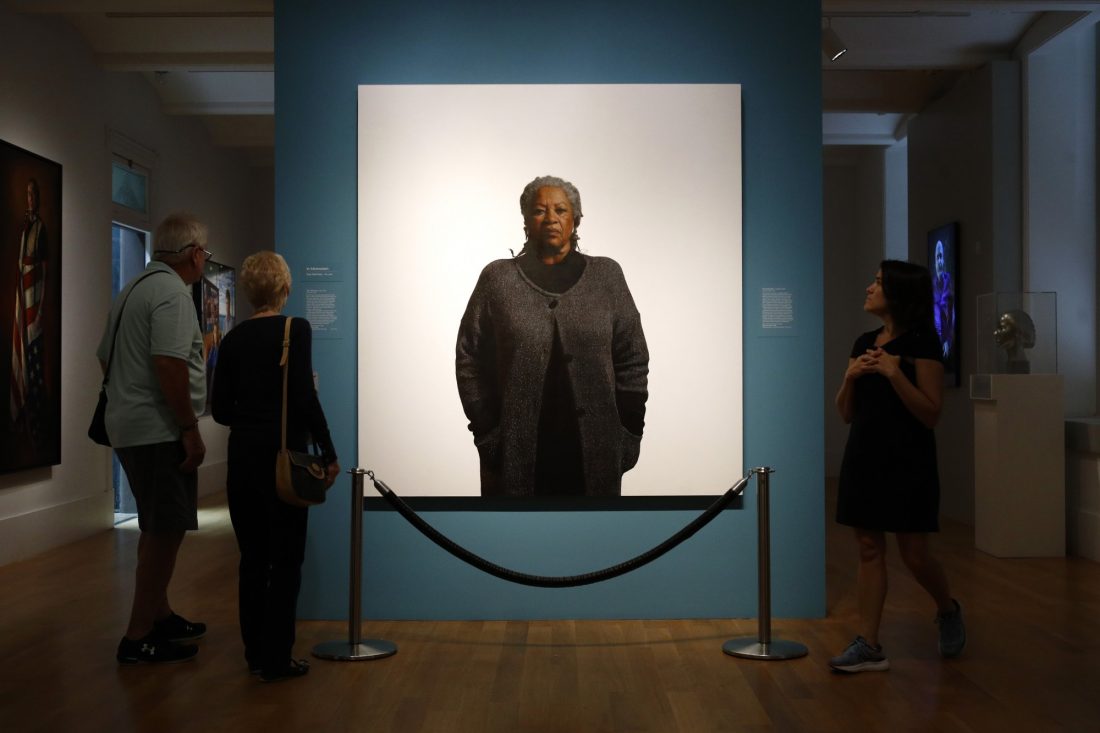 Random House senior editor Porscha Burke keeps a copy of the Toni Morrison-edited The Black Book — an expansive encyclopedia on the accomplishments of African-Americans — on her desk at work, not only as a memento of the author, but also to keep her aware of the path Morrison blazed for black women like her in the world.

“It’s a reminder of what I have to carry in this space,” Burke said.

Unflinching and outspoken, Toni Morrison always spoke her truth without fear, especially when it came to racism, sexism and the American life, never caring to conform to the paradigms that her white male-dominated society tried to impress upon her.

After Morrison died this week at 88, people around the world, particularly black women, mourned the loss of the Nobel laureate and Pulitzer Prize-winner and praised her for opening a literary door into their world — and reflecting their pains and triumphs in her work.

“Toni’s words gave freedom to Black girls and women to be who they want to be, and step into the world as who they are,” blogger and author Luvvie Ajayi said Tuesday. “Toni’s works teach us to be freer. Finally, she gave me the freedom to be who God purposed me to be.”

Morrison’s groundbreaking books included “Beloved,” Sula” and “The Bluest Eye.” On Wednesday, the day after her death was announced, “Beloved” was the No.1 selling book on Amazon, “The Bluest Eye” was at No. 3 and “Song of Solomon” No. 4.

Morrison refused to write for a white audience, instead extrapolating from her own culture. In an interview, Morrison clearly remembered the reviewer who wondered when she was going to get “mature” about her writing and write about white people, the “real confrontation” in African American lives.

“As if our lives had no meaning, no depth without the white gaze,” Morrison said. “I have spent my entire writing life trying to make sure that the white gaze was not the dominant one in any of my books.”

Morrison gave women, especially black women, space to care about themselves in life and in literature, said Dana A. Williams, chair of the English Department at Howard University — of which Morrison was an alumnus — and leader of the Toni Morrison Society. As an editor, among the black women writers she published were Gayl Jones and Toni Cade Bambara.

“She helped us understand that there were other people included in the American story,” she said. “She gave black women permission to write from their own cultures.”

Avis Jones-DeWeever, a diversity and inclusion consultant in Washington, D.C., said her reading of “The Bluest Eye” made her realize how important it is to be self-aware as a black woman. 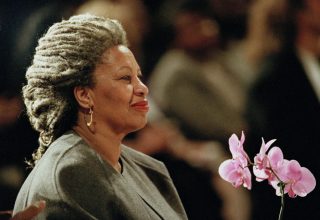 It was also the little things that made Morrison beloved.

Jones-DeWeever said for the longest her “hair goals” was to emulate Morrison’s steely gray locks, and Burke said she was amazed that Morrison carried the same big purse that many black grandmothers are known for.

“Filled with envelopes and papers, and probably a hard candy,” Burke laughed. “Just like my grandma, except she’s a Nobel laureate.”

Burke said that her race and sex must be remembered when talking about Morrison.

“People want to celebrate blackness without highlighting it,” Burke said. “I feel like it’s a mission of mine to keep that front and center, the same way we keep James Joyce’s Irish heritage front and center of what he does. It’s deeply meaningful and not something to be hidden.”