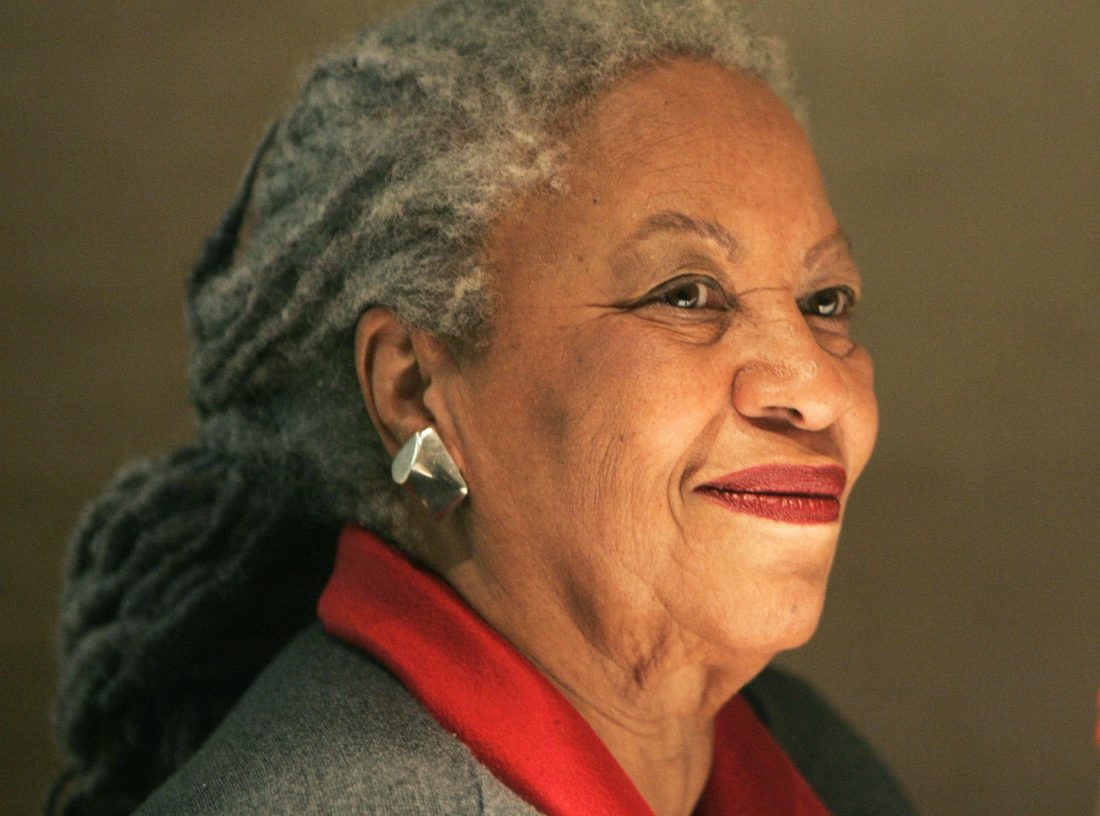 NEW YORK (AP) — Oprah Winfrey, Ta-Nehisi Coates and Jesmyn Ward will be among the speakers at a tribute to the late Toni Morrison.

The Nobel laureate’s longtime publisher, Alfred A. Knopf, announced Tuesday that the event will take place November 21 at the Cathedral of St. John the Divine in Manhattan. Other guests will include Angela Davis, New Yorker editor David Remnick and Michael Ondaatje.

Morrison, known for novels such as “Beloved” and “The Bluest Eye,” died in August at age 88.