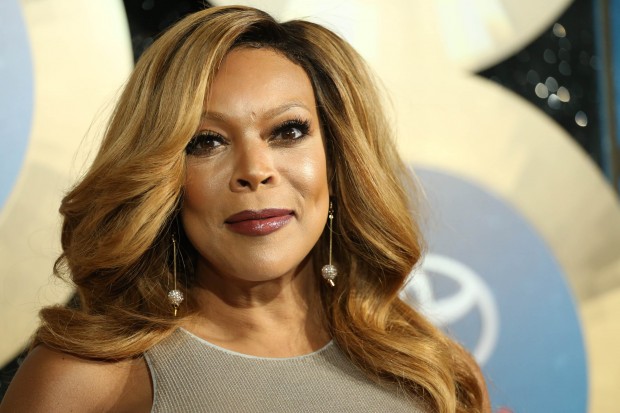 Wendy William’s health is at risk and was rushed to the hospital on Monday, March 25th. After rumors spread about her husband’s alleged mistress give birth to a baby girl last week, the news may have taken a toll on Williams.

After checking herself out of the sober house in Queens, Williams was found drunk and rushed to the hospital. At the hospital, she was treated and given IV fluids used for vitamin and electrolyte deficiencies in patients with dangerous alcohol levels.

Even after being admitted into the hospital, Williams still showed up to the set of her show and filmed on Tuesday. It has since been announced that she is taking another hiatus from her show. The hiatus was previously scheduled.

Wendy just returned from a previous hiatus from January until March 4th, which she took to focus on her health. She admitted to living in a sober home for recovery and she is currently back at the facility.

“Wendy is not in a good way, everyone is so concerned for her. The sad thing is that she’s been working so hard to stay sober and she’s been so honest in her struggles with all her fans, and this just tipped her over the edge,” a source told Page Six. “But the fact she still came to the set just shows how strong she’s trying to be.”