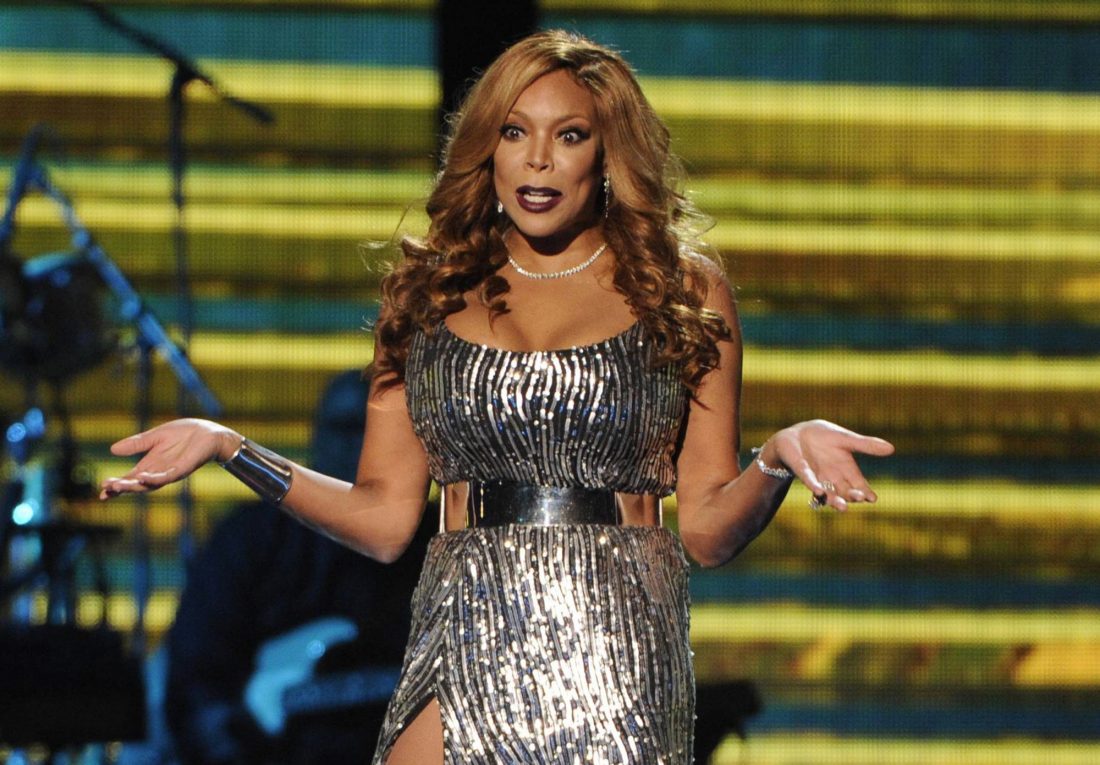 Through 10 years of heartache, Wendy William’s cheating husband, Kevin Hunter brings another child into the world without her. Hunter makes headlines as his mistress, Sharina Hudson gives birth to a baby girl.

In December, Hunter caused controversy as rumors spread about his mistress being pregnant. During that time, Wendy took a hiatus from her talk show, due to a fractured shoulder. She has since returned to television, opening up to fans about her drug relapse, and staying at a sober house when she’s not filming episodes of her show.

Due to conflicting reports, the baby girl was born on either March 20th or March 22nd. Hudson was reported in the hospital in Philadelphia, where they paid the hospital in cash. Wendy’s husband also allegedly used a different name when checking into the hospital. Hunter explained to his mistress how he would not leave Wendy because she “funds” his lifestyle. He won’t settle down with Hudson.

Wendy has been seen stepping out without her wedding ring, however it could be a coincidence.“I’m still very much in love with my husband, and anybody whose been married for five minutes or 500 years, you know marriages have ebbs and flows,” she said upon her return to her show on March 4. “Marriages are not easy. Don’t ask me about mine until you see this gone *points to ring* and it ain’t going anywhere. Not in this lifetime!”

Wendy usually stays silent on the matters of her husband cheating and having a child with someone else. All her fans will be waiting to hear her response on this situation.