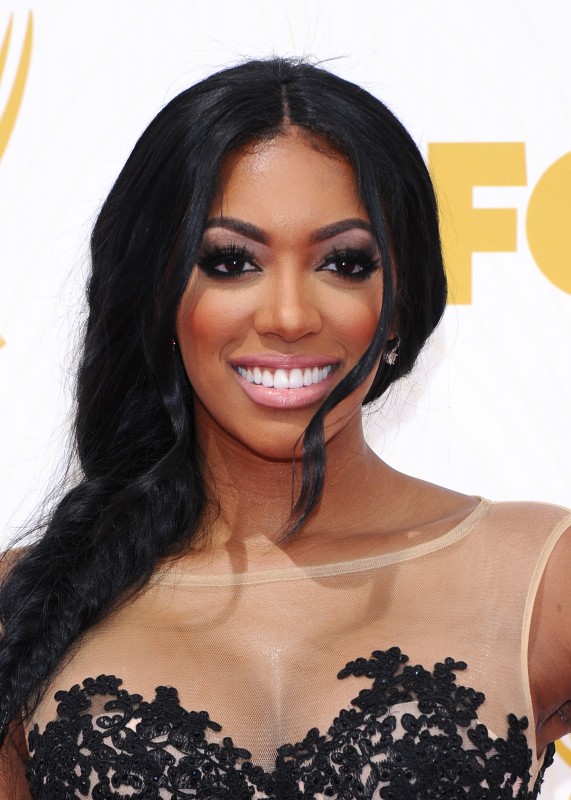 RHOA Star Porsha Williams Is Getting Married… And Having A Baby

Porsha Williams is not only preparing for motherhood, she’s now getting ready to plan her wedding. Williams and beau Dennis McKinley are engaged. McKinley proposed during a romantic evening he has secretly been planning for months. Just last week the couple announced they are expecting their first child together.

“Dennis rented out a venue and took Porsha via helicopter there,” her rep tells PEOPLE exclusively, adding that there were “candles and rose petals everywhere.”

The singer Lil’ Mo surprised Williams by singing her favorite song, “4 Ever.” Then, the couple threw a “prayer party” for their baby on the way.

“After they were officially engaged, they threw a Prayer party for Baby McKinley. She doesn’t want any focus on the ring etc. but it’s huge and gorgeous! Dennis had videographer & photographer and has been working on the proposal for two months….had candles etc and rose petals everywhere.

Congratulations Porsha and Dennis! We are so happy her king found her.