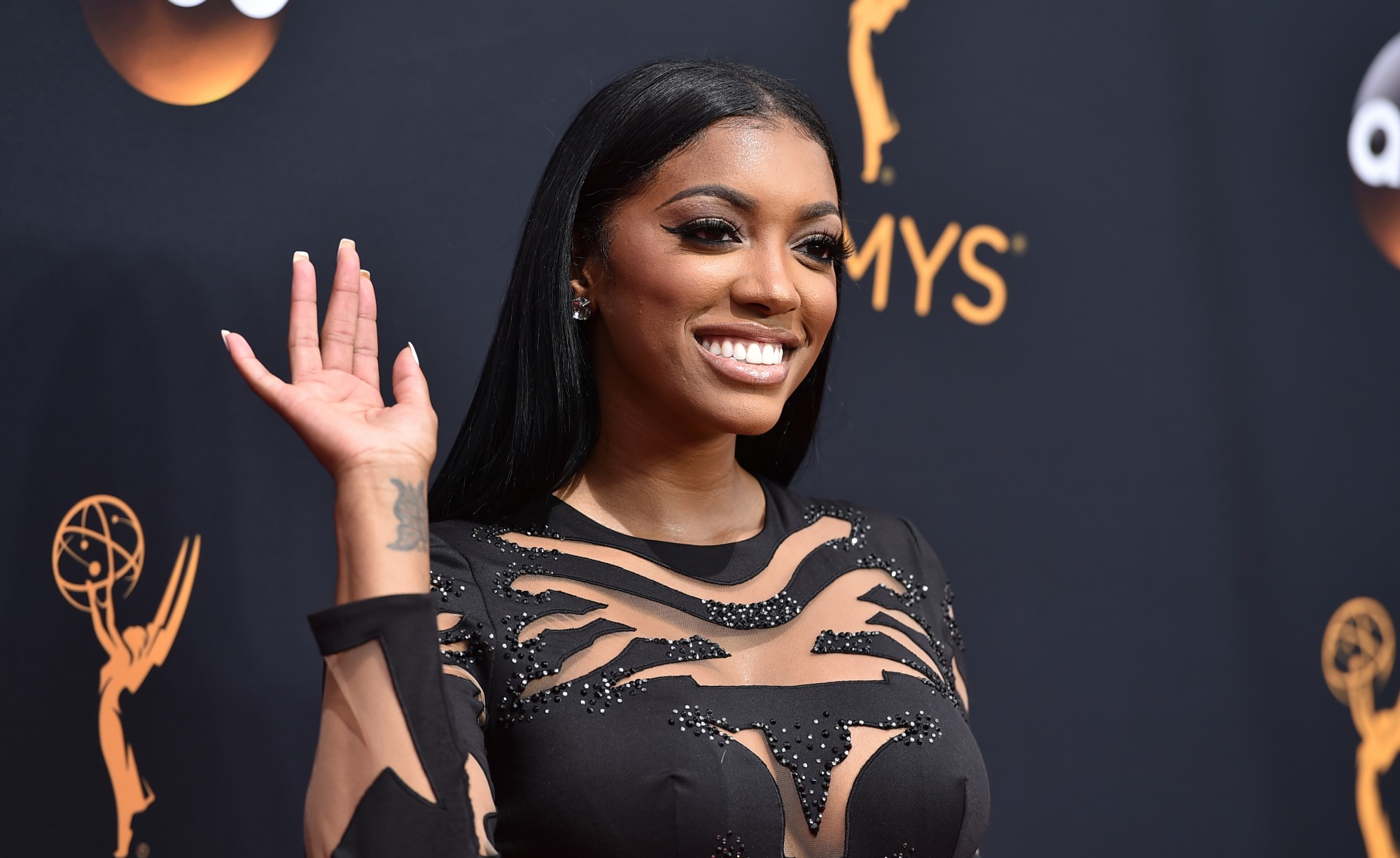 The Real Housewives of Atlanta star Porsha Williams celebrates the birth of a healthy baby girl with fiance Dennis McKinley. Their daughter arrived at 1:36pm, on March 22nd.

It was only a week ago where Williams took to Instagram to show her progress in the 9 month journey alongside with her mother. She posted a video of her faulting, her baby bump waiting to the beautiful moment.

Williams quoted “A few days ago … Awaiting PJ my mommy loves to see how my body has changed. Her baby having a baby awe #HomeStretch #RainbowBaby #PrayersAnswered #9Months”

“When I found out I was pregnant, I was excited, but I had mixed feelings. The other feeling that I had beside excitement was fear,” the reality star told People magazine.

Speaking of Kenya Moore, she will be returning for the finale of Real Housewives. She took to social media to announce her return by quoting “#shooketh #rhoafinale” and a picture of her posing with her baby bump. Fans cannot wait for her return.

Congratulations to Porsha Williams and Dennis McKinley on their new baby girl!