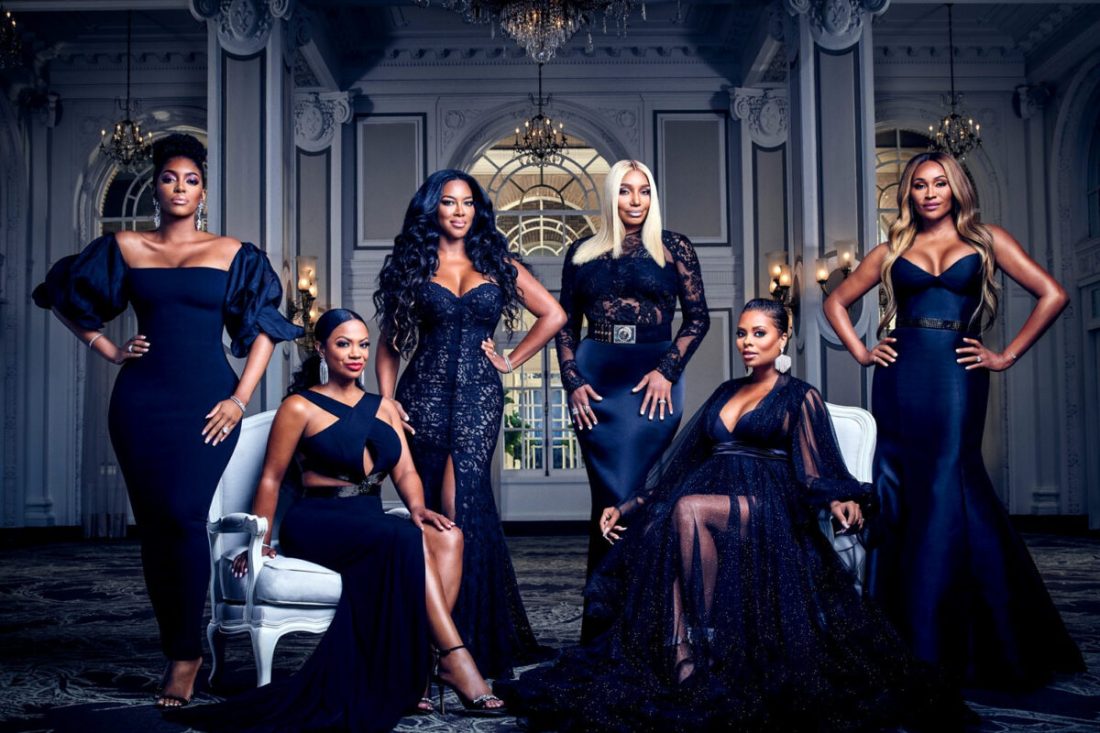 Stars of Real Housewives of Atlanta Cynthia Bailey and Kenya Moore are repairing their friendship after filming ‘The Ultimate Girls Trip.’

According to People, Bailey made an appearance on Andy Cohen’s ‘Watch What Happens,’ where she stated, “We are not like we were before the girls trip. Again, I will always have love in my heart for Kenya. Relationships and friendships go up and down, and it’s really tough to — I’ve learned — to maintain healthy relationships when you work together on a platform like this sometimes.”

Bailey assured that she still loves Kenya and is cheering on the ‘Dancing With the Stars’ contestant, however they are “not where [they] used to be.”

‘The Ultimate Girls Trip’ was a cross-over of the Real Housewives franchises. In typical Real Housewives fashion, drama broke out amongst the women and Bailey felt that Moore did not defend her during multiple instances with the other cast members. This was contrary to Moore’s perspective, she believes she supported Bailey (via People).

Bailey stated that two friends have spoken recently and come to an agreement that their friendship needs some work.