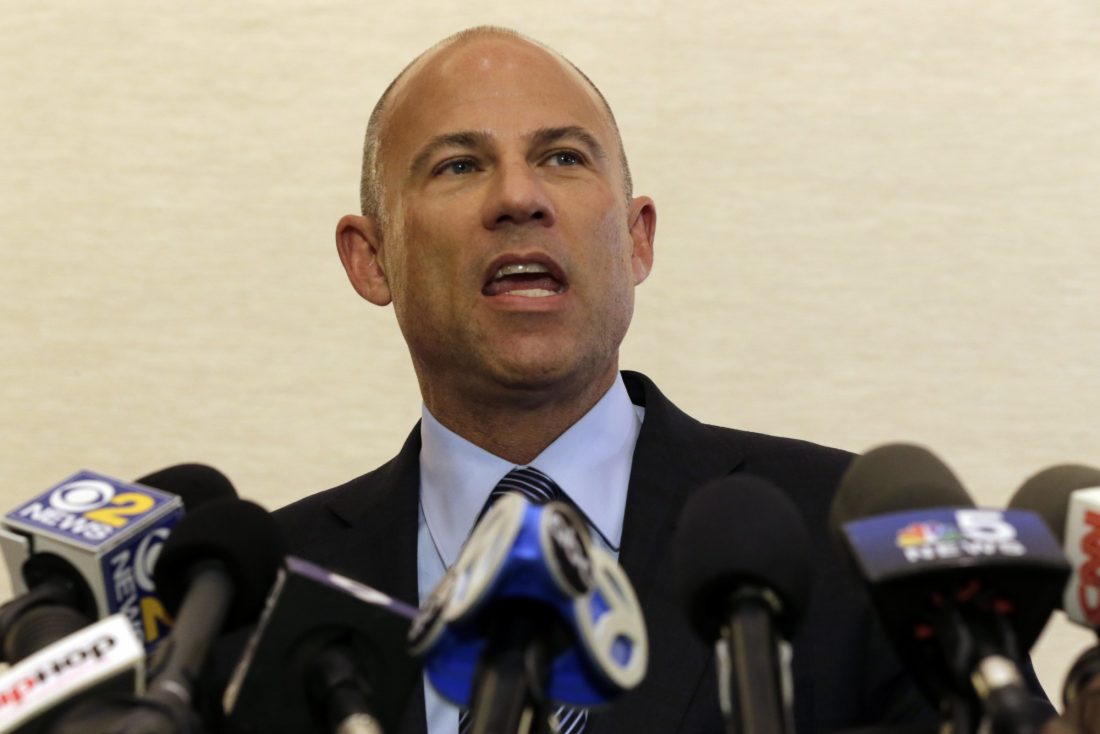 (New York, NY) — A jury is finding celebrity attorney Michael Avenatti guilty in his Nike extortion trial. Avenatti was found guilty in trying to extort 25-million-dollars from the sporting apparel and shoe company. Prosecutors said he threatened to expose the company for paying college basketball prospects if they didn’t pay him. In addition, prosecutors told jurors he was facing massive debt at the time of the alleged shakedown. 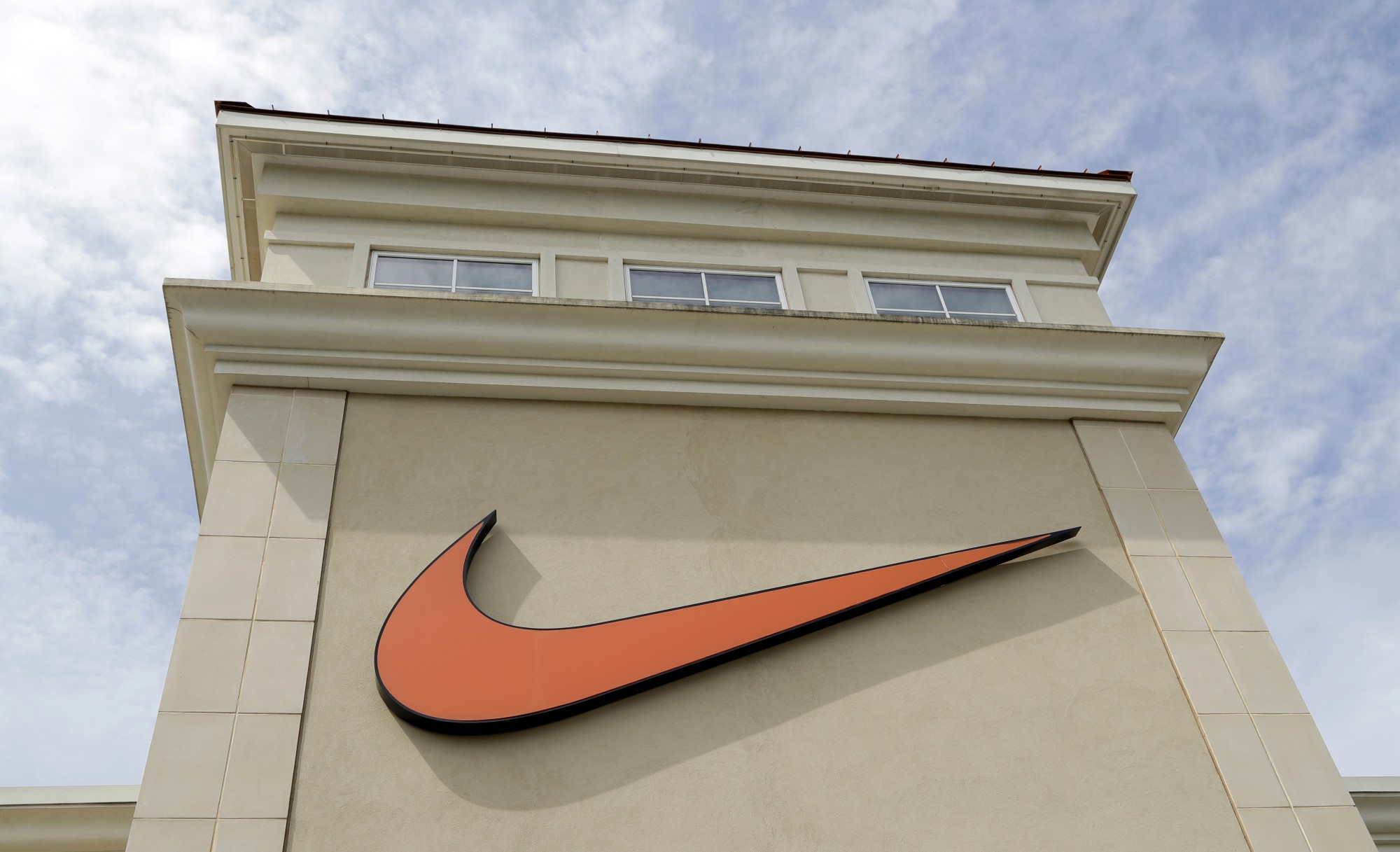