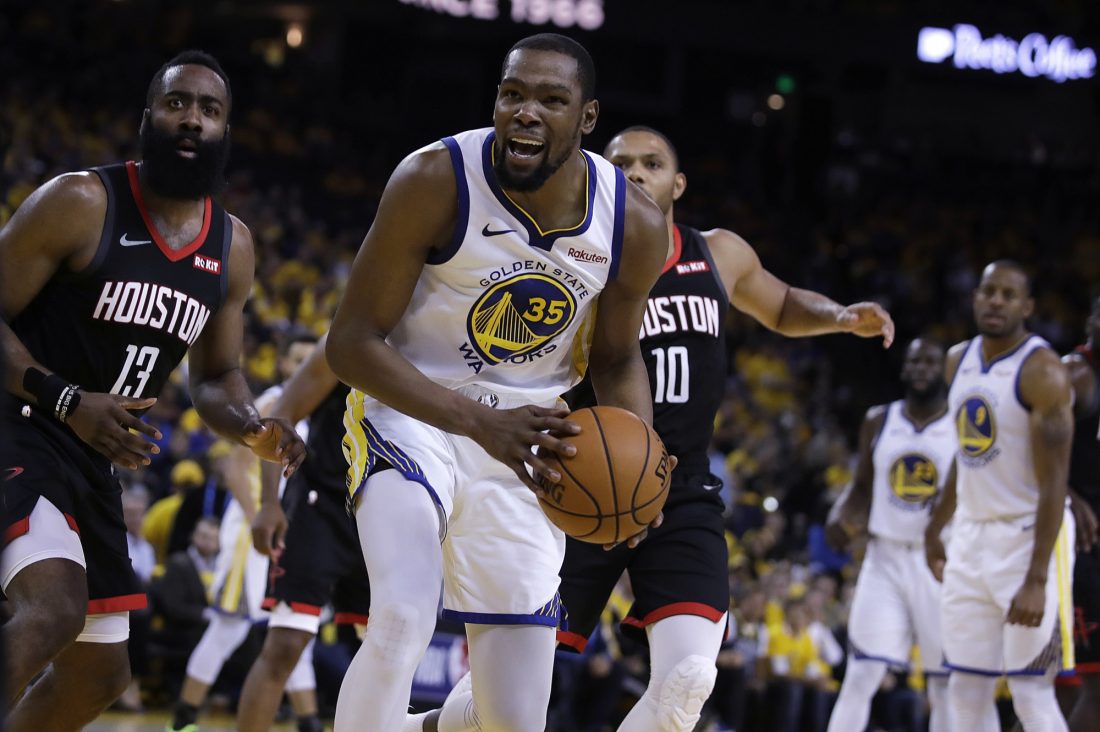 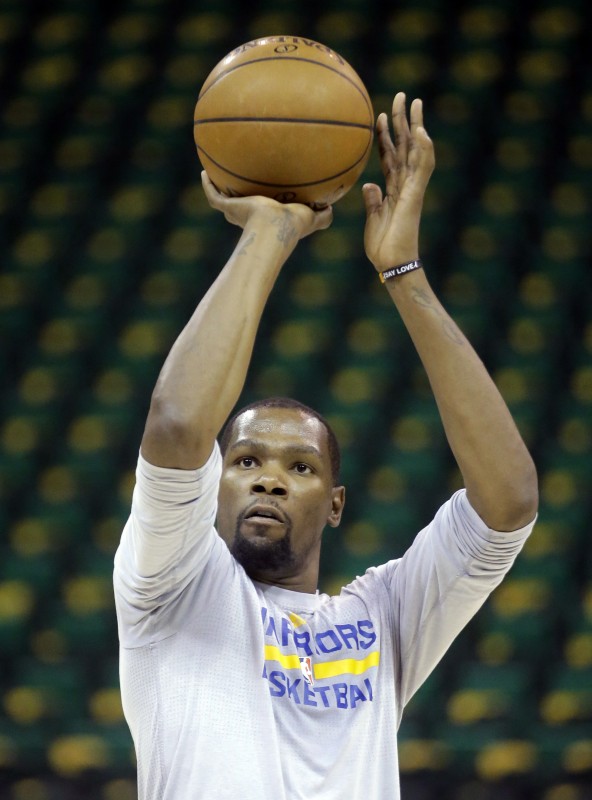 (New York, NY) — The Brooklyn Nets are set to sign two of the top players available as the free-agent negotiating period is underway in the NBA. The Nets will reportedly sign stars Kevin Durant, Kyrie Irving and DeAndre Jordan as they reshape their roster. ESPN reports the Nets have also agreed to a deal with Garrett Temple. The Knicks even sent out a statement saying it understands Knicks fans could be disappointed with the news but the organization continues to be upbeat and confident in plans to rebuild the Knicks.