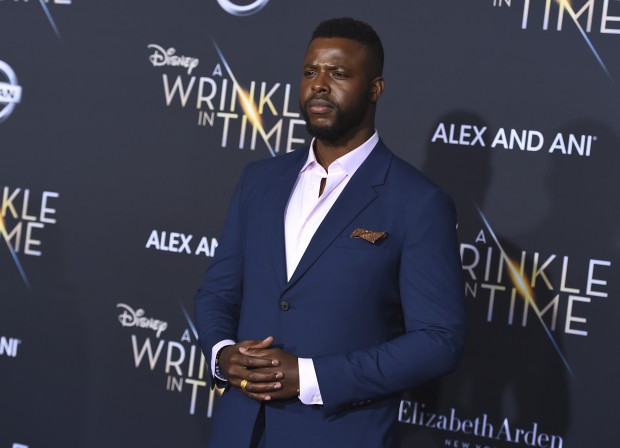 Winston Duke is starring in Apple’s new drama series, “Swagger.” The series is being produced by NBA star Kevin Durant and is inspired by his childhood playing basketball and growing up in Washington DC, reports Deadline.

“It explored the world of youth basketball , and the players, their families, and coaches who walk the fine line between dreams and ambition, and opportunism, and corruption,” says the Deadline Report.

The Black Panther star plays Ike, a youth basketball coach and former star player. This is the latest development from the series.

Durant’s media company, Thirty Five media is partnering with Imagine TelevisionThe series is written and directed by the showrunner Reggie Rock Bythewood,  as reported by Shadow and Act.

The series is on the lineup of Apple’s forthcoming streaming service that will debut November 1 and cost $4.99 a month.