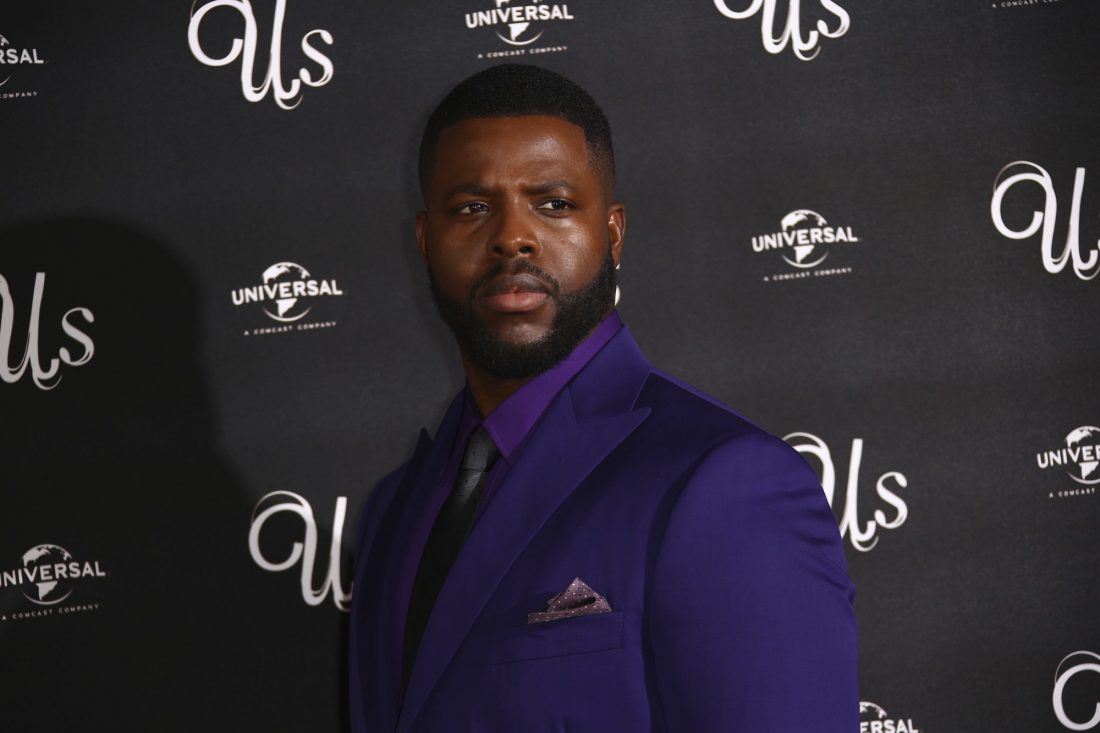 Winston Duke was shocked to learn that he was classified as plus-size after modeling for Rihanna’s Savage x Fenty presentation.

The Black Panther actor, who plays M’Baku in the Marvel franchise, was among the celebs that made a cameo on Rihanna’s newest fashion catwalk, joining the likes of Johnny Depp, Cara Delevingne, Irina Shayk, and Damson Idris on the line-up.

One fan said, “Winston duke for Savage x Fenty is all I’ve ever desired,” in response to his performance. Another gushed, “Y’all, Winston Duke is ready to be in some Fenty boxers with his thighs out.”

Standing at six-foot-five, the actor was talking to Kelly and Ryan about his modeling debut, Duke said, ‘I had no idea, apparently I’m plus-sized. So I’ve been running around telling people to watch how they talk to me because I’m the ambassador for plus-size modeling now — unofficial ambassador.’

Although we should stop labeling body types, no one is mad at being comfortable in your body.