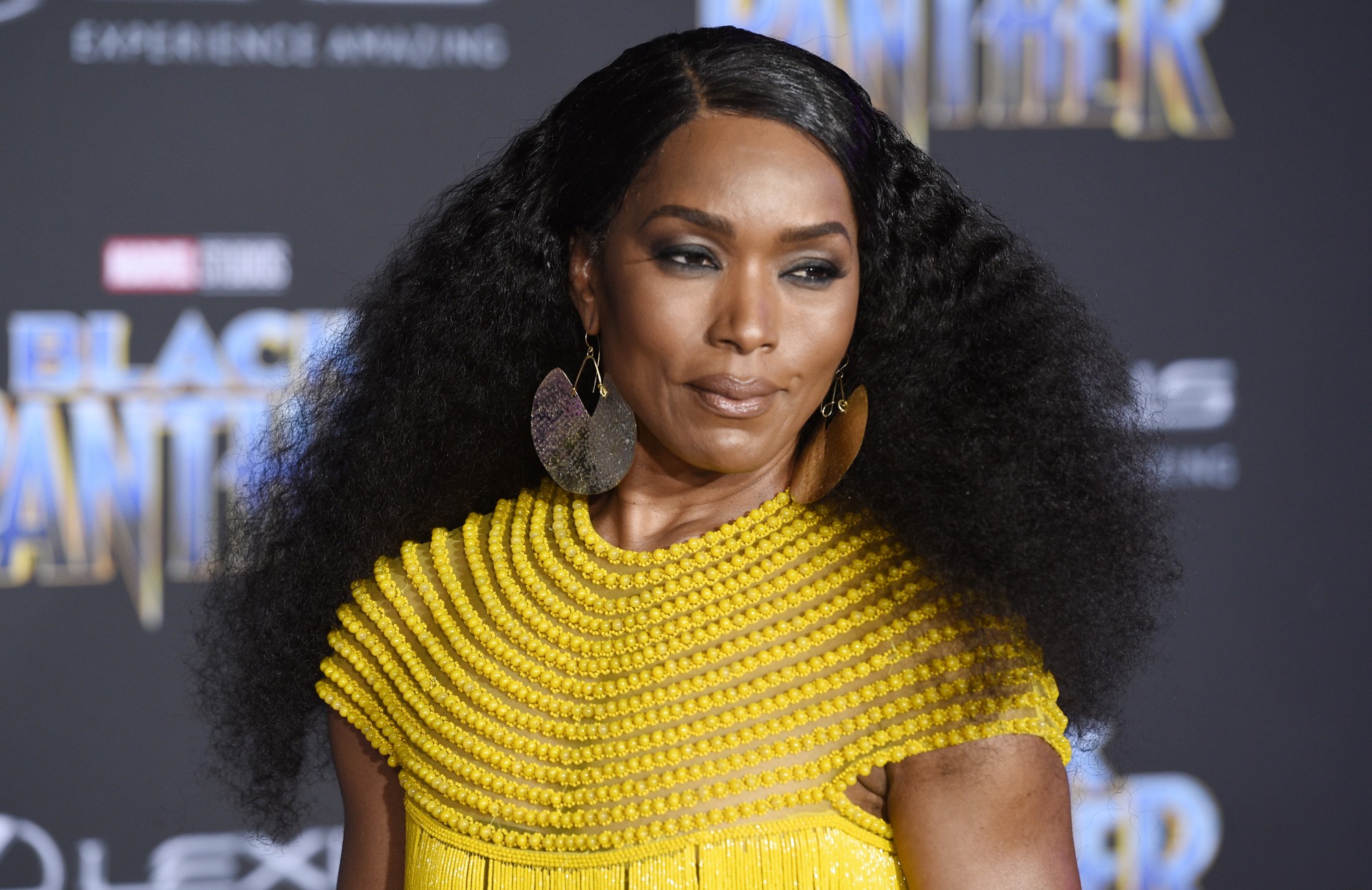 Angela Bassett: ‘There Are Multiple Scripts’ For Black Panther Sequel

After the passing of the late Chadwick Boseman, Marvel had to reroute plans for the Black Panther sequel. According to actress Angela Bassett, playing the queen mother of Boseman’s King T’Challa, the script is still going through changes as production began in June in Atlanta.

“I don’t know what it’s going to look like at all,” Bassett told Entertainment Tonight about Black Panther: Wakanda Forever during a recent interview. “There have been about five incarnations of the script and I hear another one’s coming.”

“Of course, with our dear king [Boseman] going on to glory, a lot of things had to be shifted and changed,” she added. “So, thankfully, [director] Ryan [Coogler] and [writer] Joe Robert Cole, they’re just such masterful storytellers that they’ve found a way into this world and hopefully it will be satisfying, I think, for the fans and it will be honorable of our Chad. We love our king.”

A sequel to 2018’s Oscar-winning box-office hit Black Panther has been in the works shortly after the first movie came out in theaters. After Boseman’s death from colon cancer in August, Marvel Studios President Kevin Feige announced they would not recast the role of T’Challa and that the new film would “honor the legacy” of Boseman.

“It’s clearly very emotional without Chad. But everyone is also very excited to bring the world of Wakanda back to the public and back to the fans. We’re going to do it in a way that would make Chad proud.”