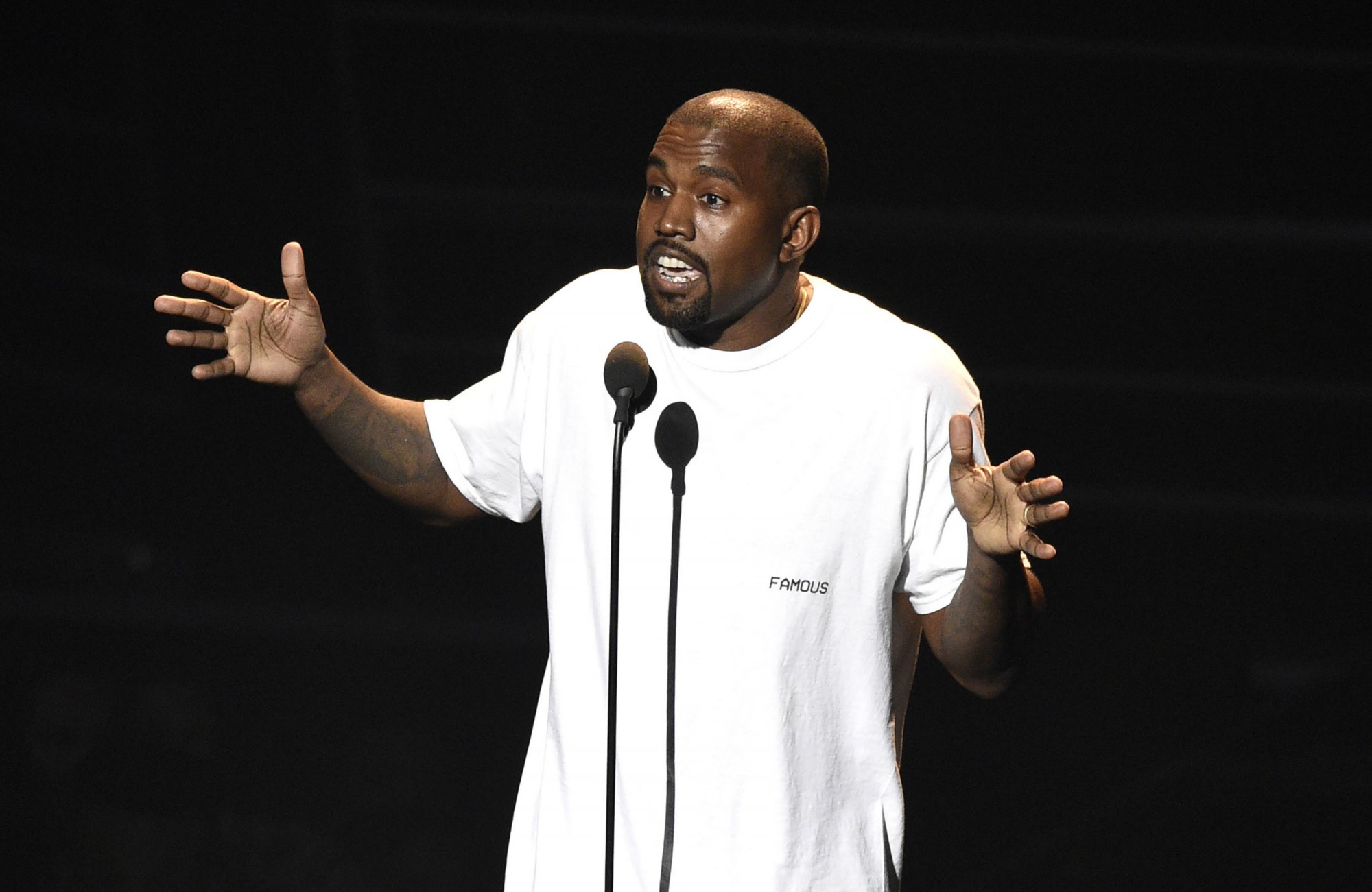 The next location for Kanye West’s Sunday Service will be at Joel Osteen‘s Lakewood Church this Sunday.

The megachurch is anticipating a huge crowd, maybe too huge. The church will be using a ticket system for admission into the service. The tickets are free, but are only available to the first 45,000 takers. The tickets will be available on Friday, but only for the evening service where Kanye’s Sunday Service will be held.

According to KHOU, Osteen extended the invitation to West after his lasted album release.

This Sunday we have an inspiring service planned that includes a brief conversation with Pastor Joel and Kanye West at the 11am service! We’re looking forward to seeing you this weekend! ____ Service and parking are always free at Lakewood Church. LakewoodChurch.com/Visit #LakewoodChurch #JoelOsteen #KanyeWest

West will be present at the 11 AM service and will have a conversation with Osteen in the pulpit, according to TMZ. We can expect the conversation to be able West’s newfound faith that he’s been very vocal about lately. His latest album, Jesus is King, is based on this faith.

“Kanye used to be about nothing greater than himself. Now it’s all about a higher power,” said a source in TMZ.

For those who weren’t quick enough for the tickets, the service will be live broadcasted on Sirius XM.