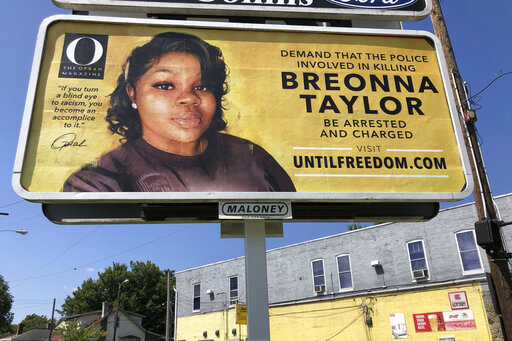 LOUISVILLE, Ky. (AP) — For the first time, a Black woman will lead Kentucky’s Louisville Metro Police Department, which has been been heavily criticized since officers fatally shot Breonna Taylor. Mayor Greg Fischer announced on Monday that Yvette Gentry will serve as interim chief. The Courier-Journal reports Gentry is a former Louisville Metro Police deputy chief who retired from the force in 2014. She will be the first woman and third African American to serve as chief. Gentry’s appointment comes at a low point in relations between police and Black residents in Louisville. Protesters have marched for more than 100 consecutive days since police raided Taylor’s home and killed her. 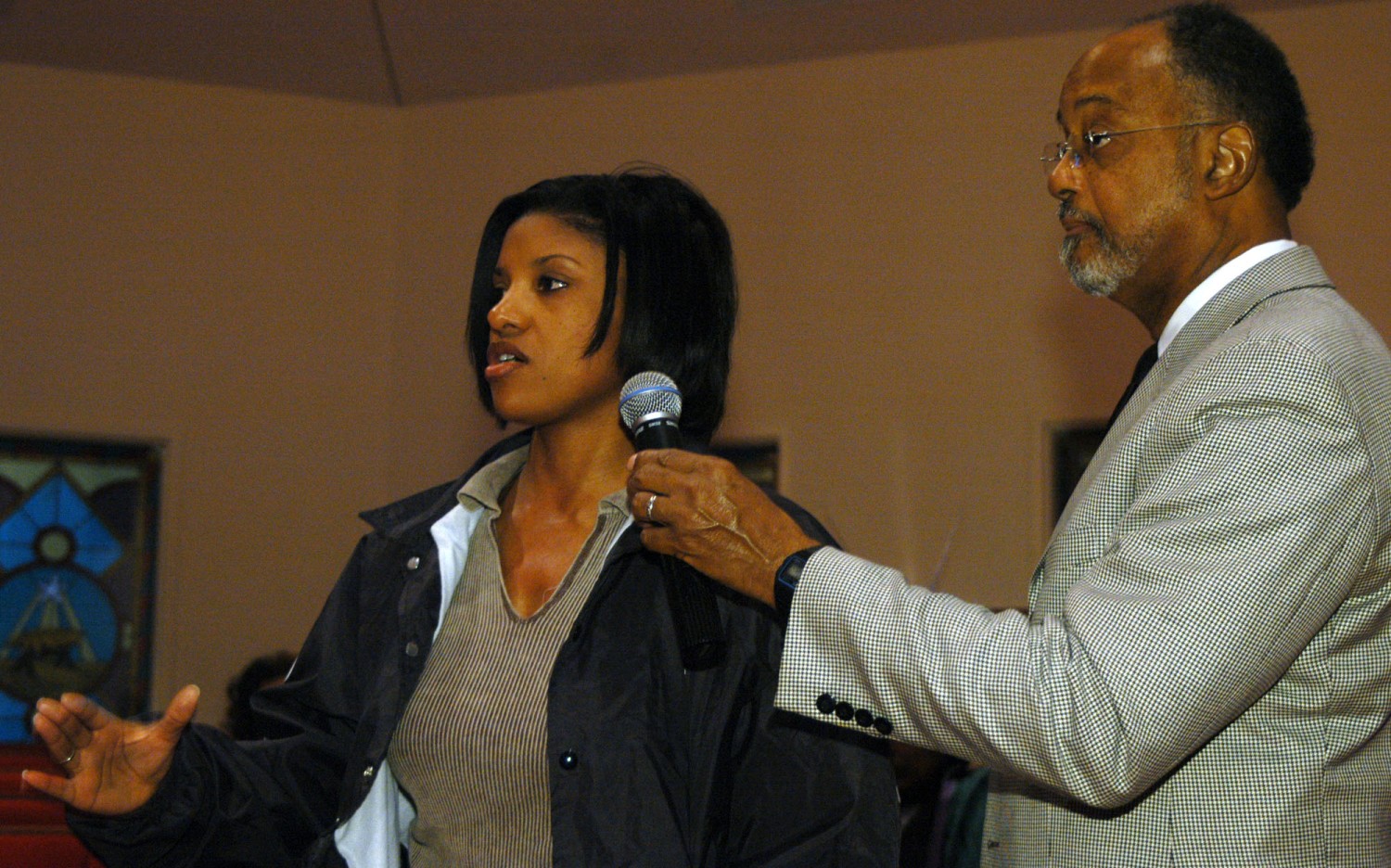 Sgt. Yvette Gentry of the Louisville Metro Police Department as she addresses a forum on January 10, 2004. Gentry tapped to be Louisville’s first black woman police chief in 2020.