LOUISVILLE, Ky. (AP) — A curfew is being lifted in Louisville, Kentucky, where many people have been arrested for refusing to stop their nighttime protests after a grand jury’s decision not to charge officers in the fatal shooting of Breonna Taylor. Louisville Mayor Greg Fischer said in a statement that he decided to allow the curfew to expire as of 6:30 a.m. Monday. Meanwhile, a state lawmaker says she will propose changing Kentucky’s legal definition of rioting after Democratic state Rep. Attica Scott was charged with a felony rioting count while participating in Louisville protests for racial justice. Taylor was shot multiple times March 13 when police entered her home during a narcotics raid. 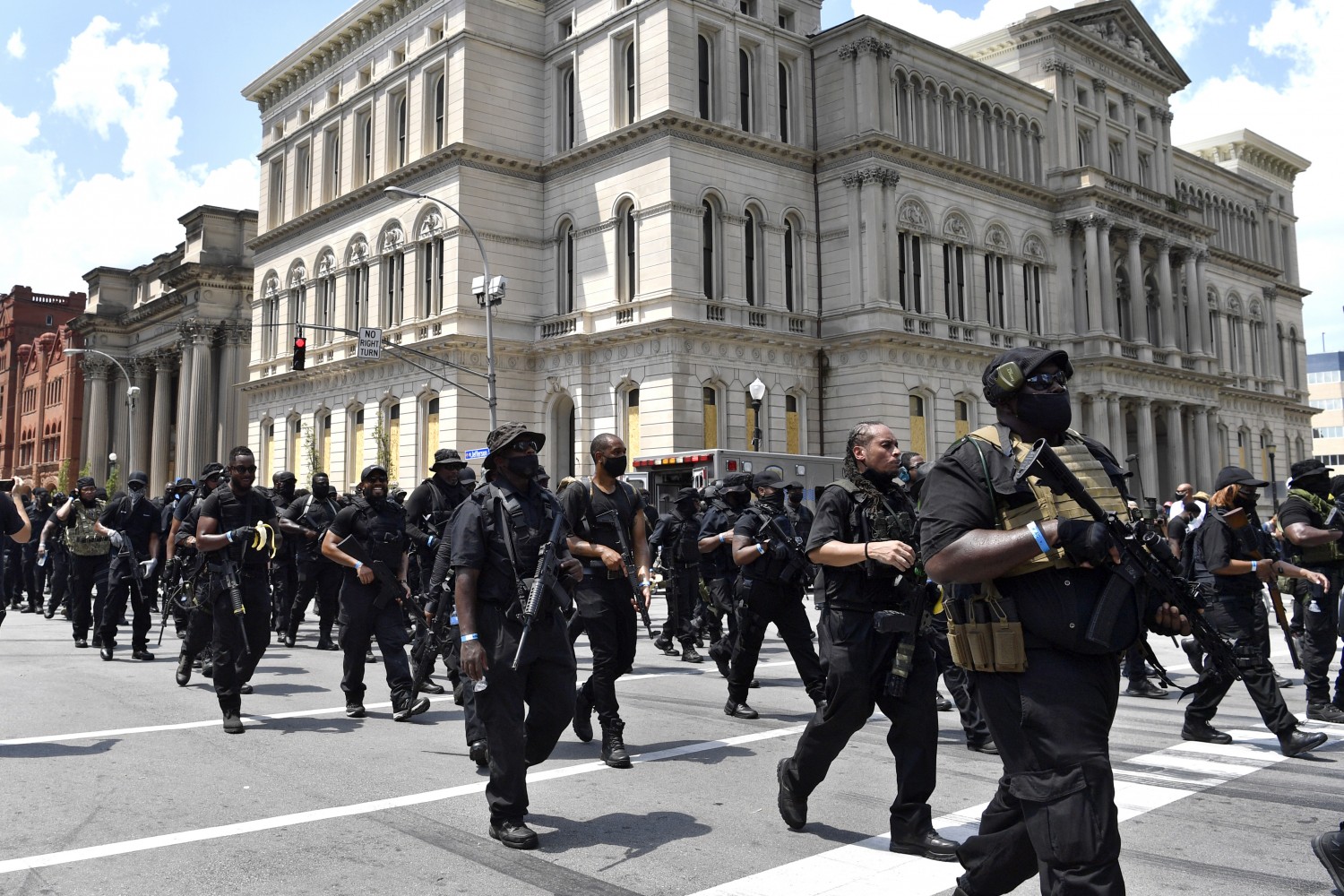