(Louisville, KY)  —  Louisville Mayor Greg Fischer is denying a request asking him to turn over all documents related to the Breonna Taylor case.  Mayor Fischer sent a letter to council members yesterday saying he can’t release the documents which would include investigative materials being reviewed by the FBI, the Department of Justice and the attorney general’s office.  Metro Council made the request last week, including asking for files related to a redevelopment project in the Russell neighborhood.  Lawyers for Breonna Taylor’s family say the Vision Russell project led to the deadly March drug raid on Taylor’s home. 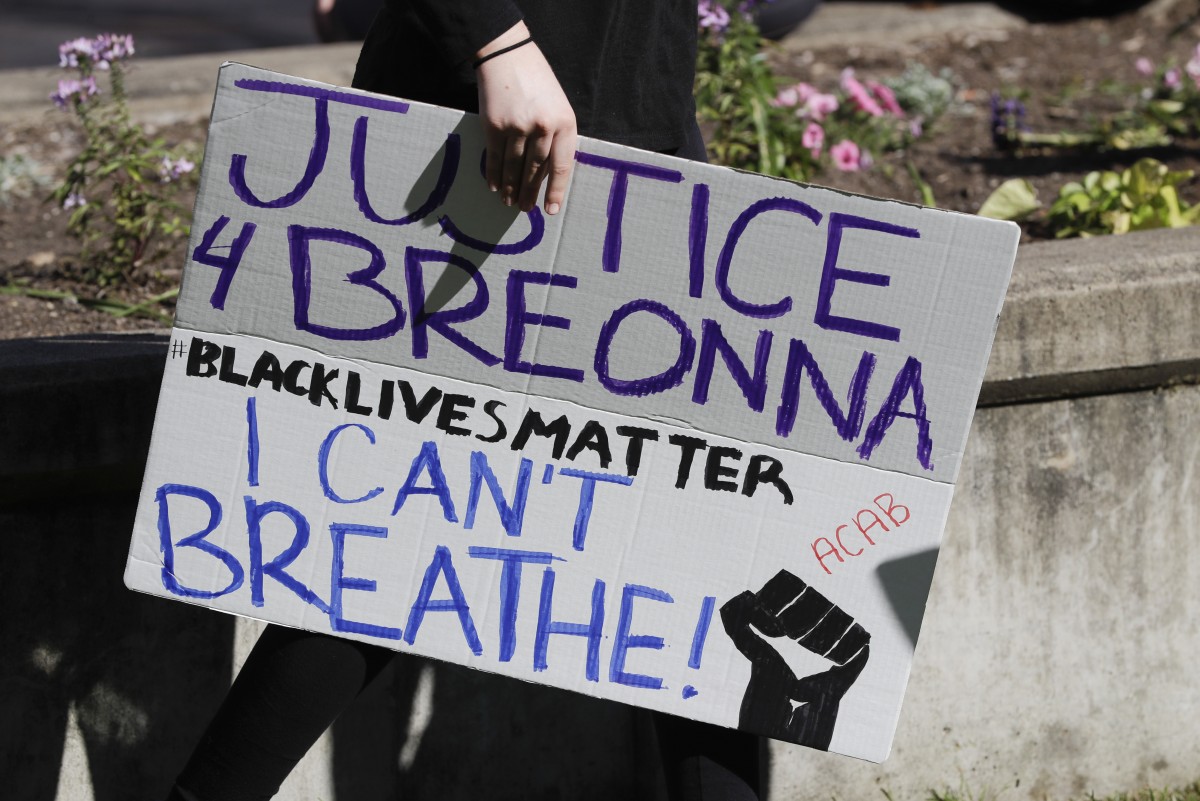