LOUISVILLE, Ky. (AP) — Louisville Mayor Greg Fischer says the city has agreed to a settlement with the family of Breonna Taylor that includes a $12 million payment and police reforms after the Black woman was fatally shot by police who burst into her home at night. Taylor’s death sparked months of protests in Louisville and calls nationwide for the officers to be criminally charged. The state’s attorney general is investigating police actions in the March 13 fatal shooting. The lawsuit, filed in April by Taylor’s mother, alleged the police used flawed information when they obtained a “no-knock” warrant to enter the 26-year-old woman’s apartment in March. 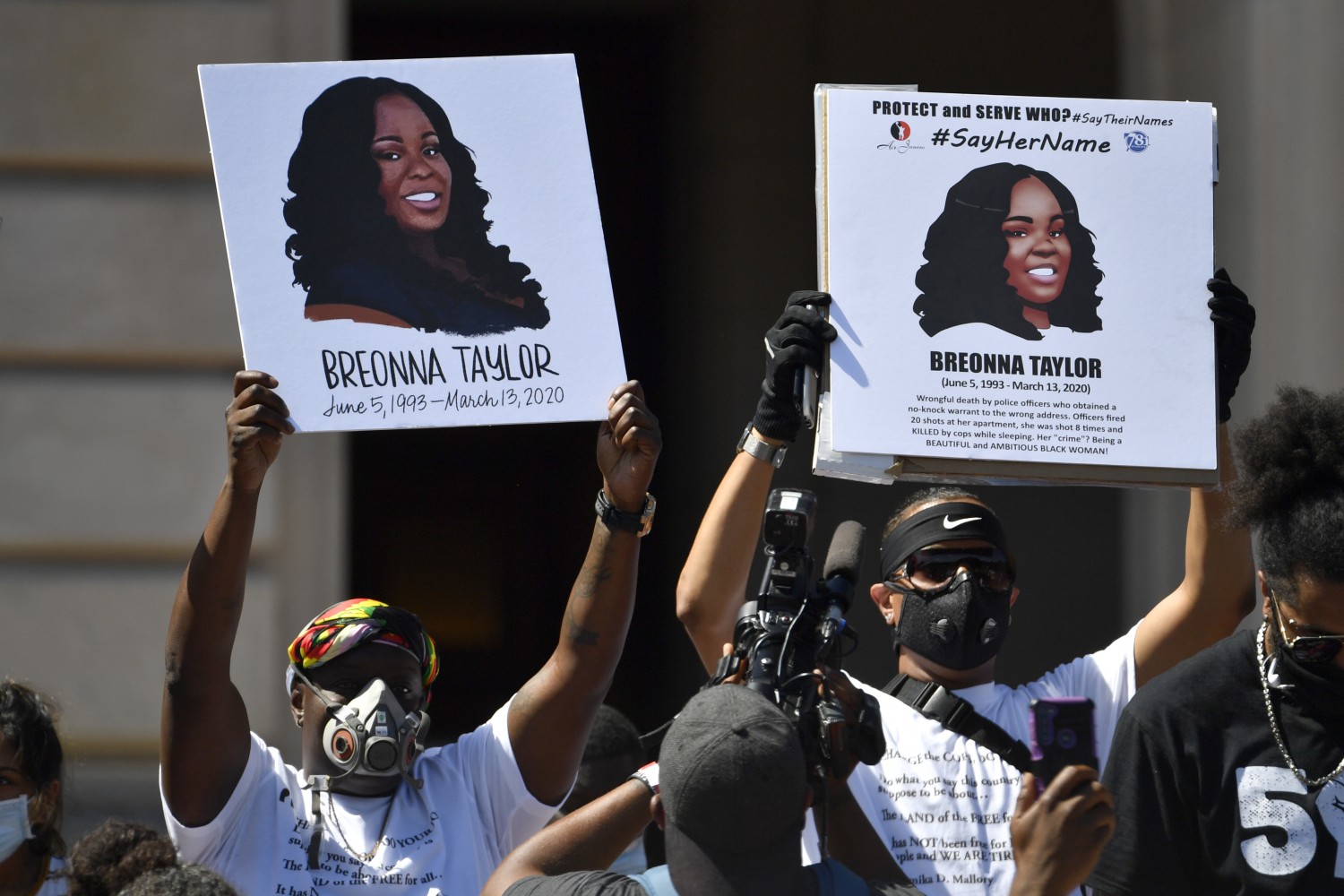