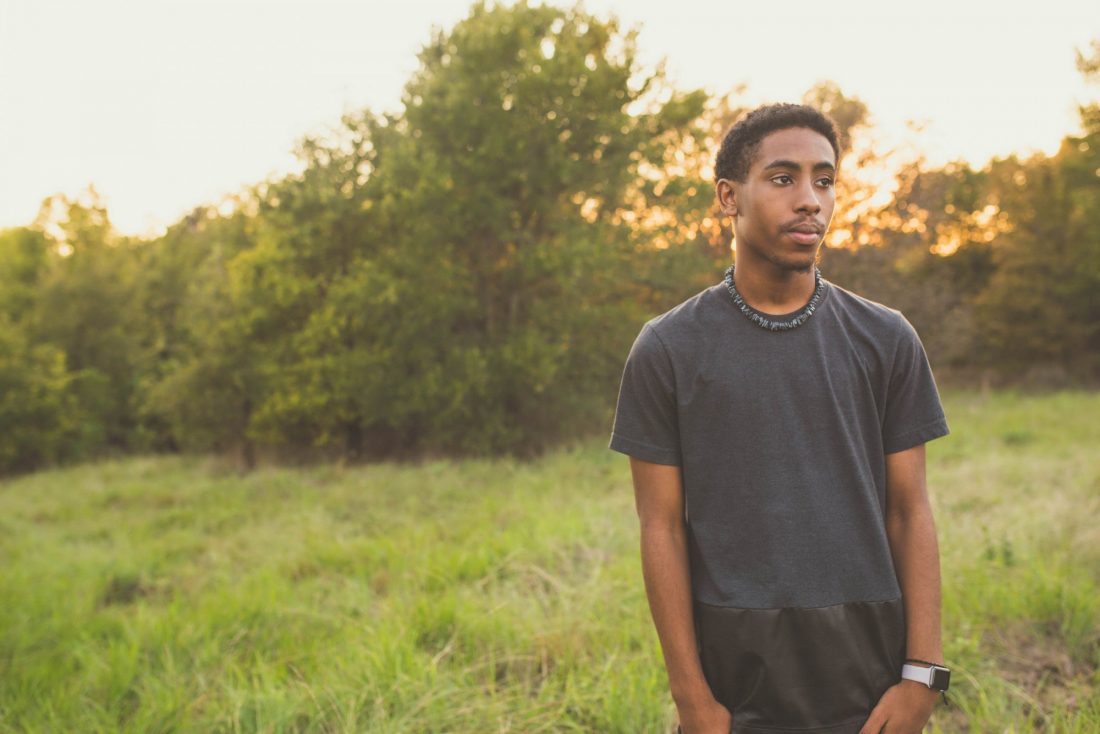 Suicide Attempts At A High For Black Teens, Study Says

Suicide is the second-leading cause of death for teens aged 12-18.

However, Since 1991, for all other ethnic groups, suicide rates among teens has been on a decline. Yet, for Black teens, the number has risen with an increase of 73% in suicide attempts between 1991-2017.

The new study analyzed data from 198,540 high school students collected by the U.S. Centers for Disease Control and Prevention’s Youth Risk Behavior Survey. They found that almost one in five high school students had thoughts about suicide. About one in 10 had a suicide plan. Researchers wanted to see if certain racial subgroups of adolescents are more likely to engage in suicidal behaviors over time.

Jaynay Johnson, a family therapist who works with black teens in the Philadelphia area, said she wasn’t surprised by the results of this study. Johnson said that black teens don’t have a lot of outlets to just “let their emotions be,” so living with mental illness can become very taxing.

“As we have pushed for more awareness around mental health and anxiety and depression, we have a lot more teens willing to share their experiences,” she said. “But as they do that, they realize how much they don’t have support.”
Especially for Black teens, Johnson explained that childhood can be a traumatizing time. Black children get more exposure to violence and racism that happens in their communities, which plays big role in their mental health. Trauma from shootings in their families, communities, and even of black people they don’t know can cause stress, anxiety, and depression.
In order to help our Black youth, Johnson said “We need to continue to diminish [stigma] so that we can build programs tailored for youth. In other communities, they’ve accepted mental health. They’re the ones writing the books. For us, we are behind the ball with that.”
Tags: Black teens at higher risk for suicide, Mental Health Awareness, Suicide Prevention