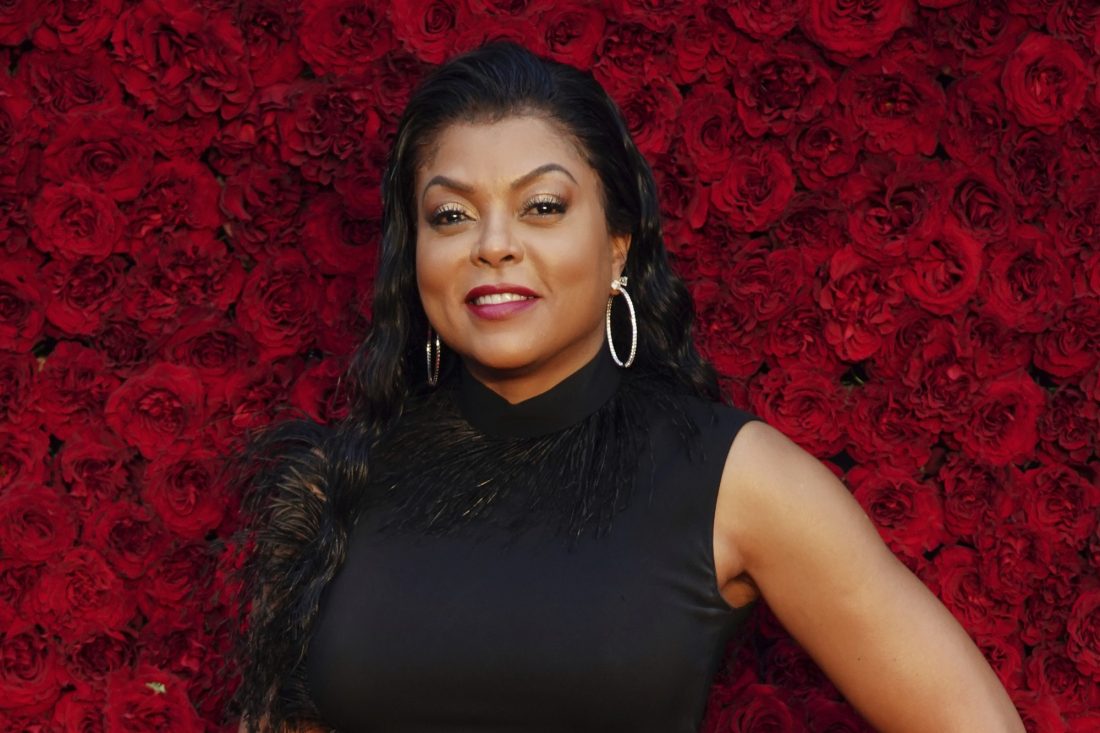 The Boris Lawrence Henson Foundation is named after her father who suffered from post traumatic stress disorder (PTSD), after his service in the Vietnam war. In an interview with NBC, Henson recalls friends and family saying, “You know Boris, he crazy.” Henson addresses the stigma around mental health and says, “In the African American community, it’s taboo. For so long, it’s been looked upon as a weakness in our community.” She is now on a mission to create a new perspective.

Henson has begun two of her initiatives associated with the foundation. The foundation has partnered with The Chicago High School for the Arts, where students can now verbally come together and speak on how they feel about issues on anxiety, depression and trauma. According to Today.com, the foundation has created ‘Peace Rooms,’ that “are painted with encouraging quotes to help students with anxiety who need to step away.” Henson says, “We’re letting them know that they are worthy, and that they matter in a world that’s telling them they don’t right now.” In an Instagram post from Henson, students are seen coming together to paint their vision.

While continuing to push her initiatives and spread awareness on changing the narrative of mental health in the black community, Henson has completed filming for the hit T.V show, Empire, as the series is officially coming to an end.