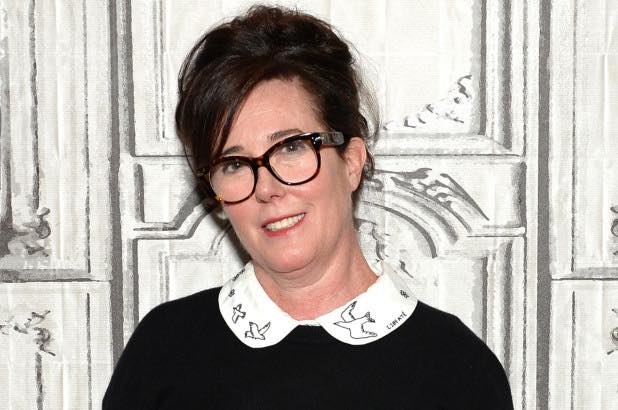 NEW YORK (AP) — A year after Kate Spade took her own life, the foundation that bears her name has announced the completion of a $1 million pledge to support mental health services.

The Kate Spade New York Foundation said in a statement Wednesday it is donating $200,000 to The Jed Foundation, which partners with schools to strengthen mental health programs. The fashion brand will match public donations to JED from Wednesday through June 12, up to $100,000, at jedfoundation.org/katespade.

The donations follow money already given to other organizations, including the Crisis Text Line.

Spade killed herself June 5, 2018, at 55, after years of battling depression and anxiety.