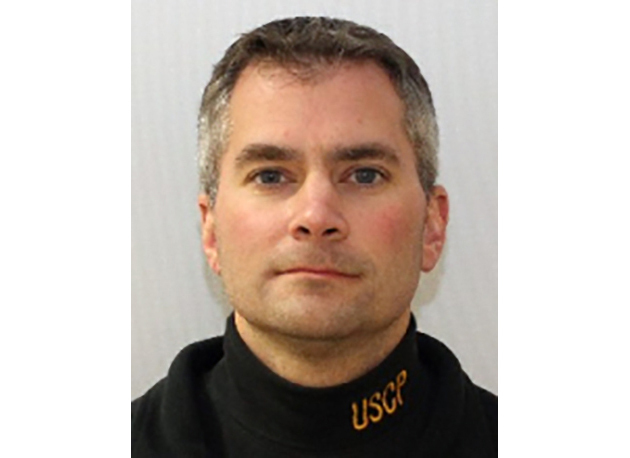 (Washington, DC)  —  Two men are under arrest in connection with an assault on a U.S. Capitol Police officer who later died.  Julian Khater and George Tanios are accused of spraying a chemical on Officer Brian Sicknick and two other officers during the storming of the U.S. Capitol.  Federal prosecutors have not said if the chemical caused Sicknick to later collapse and die.  Sources tell The Washington Post it’s been determined Sicknick was not beaten during the riot.  Toxicology and autopsy reports have not been made public. 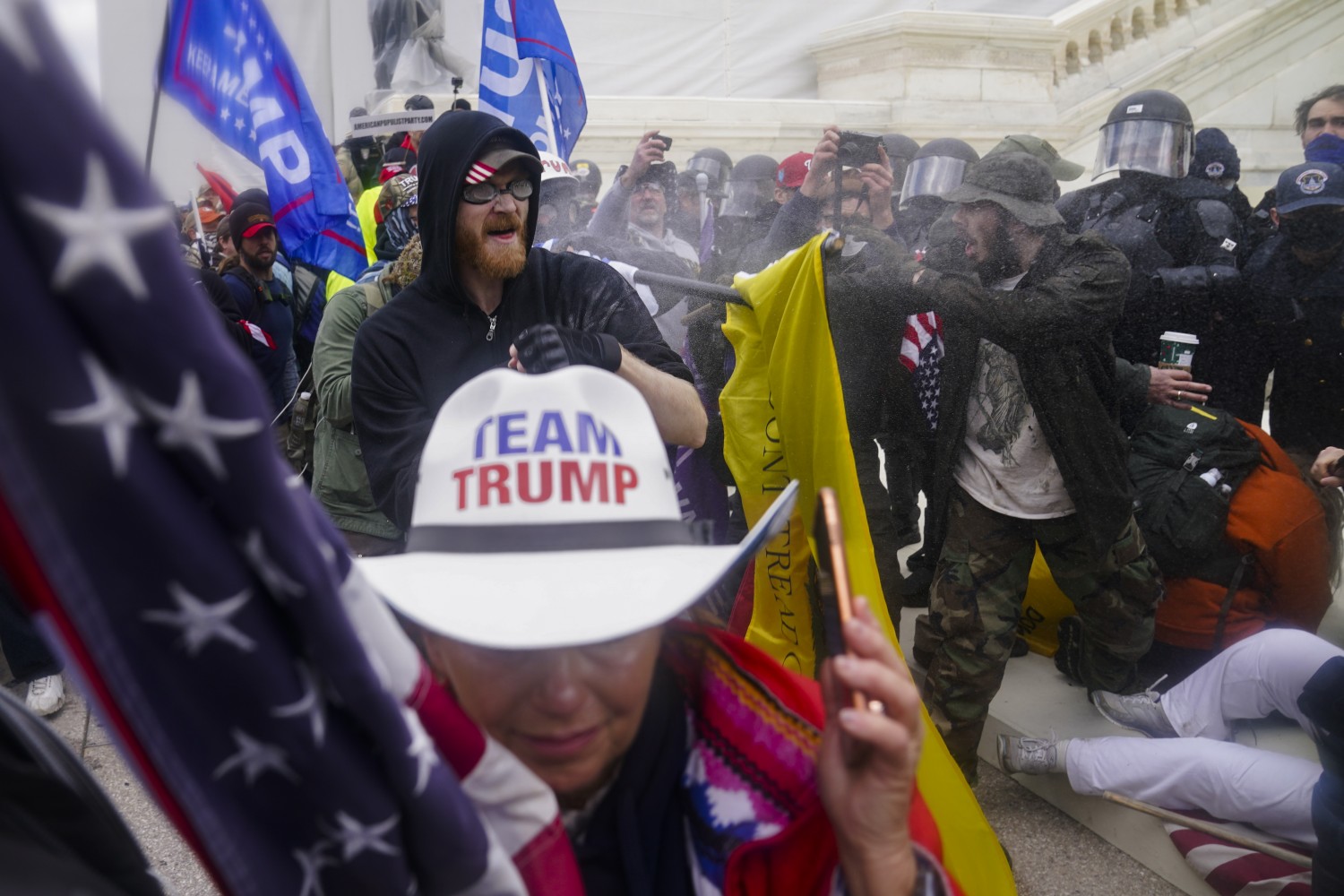