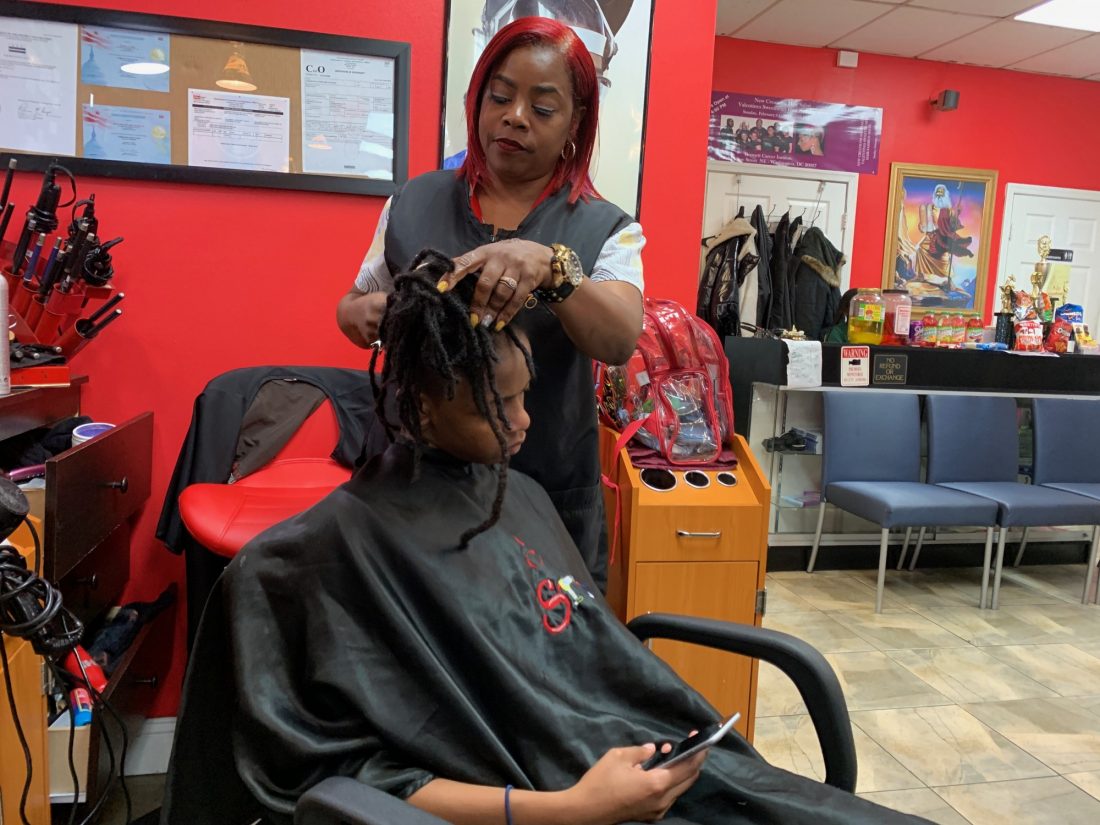 Cutting It Up With Free Haircuts and Styles

Washington, D.C. (Thursday, August 29th, 2019) – It’s Friday eve and that means lots of barber shops and hair salons are packed with customers getting ready for the weekend.  New Creation Hair Salon at 2100 Martin Luther King, Junior Avenue, SE made for the perfect spot to surprise unsuspecting customers with a random act of kindness.

Team members of WHUR and Wells Fargo converged on the salon to pay for the hairstyles of all the customers in the shop between the hours of 4pm and 6pm Thursday as part of “Pay It Forward Thursdays.”  Nearly a dozen customers were able to get everything from haircuts, hair color, weaves, silk presses, shape-ups, and everything else in between.

“Pay It Forward Thursdays” has been a six-week initiative carried out by WHUR and Wells Fargo, where the two companies have popped up at local businesses to pay the bills of unsuspecting customers.  Over the past month-and a-half, WHUR and Wells Fargo have surprised customers at Giant Food, Chick-Fil-A, Metro, BP Gas Station, and Here’s the Scoop Ice Cream and Dessert Parlor.

Customers at New Creation Hair Salon were the latest to receive the random act of kindness.  While some were truly caught off guard while sitting under the dryers and literally with their hair dripping wet, they were nonetheless elated to know their beauty treatment for the day was absolutely free.

Last month, New Creation was the scene of a brazen daytime shooting that rocked the salon and neighborhood.  Owner Jauan Sullivan said business had really slowed down for several weeks with many regular customers staying away out of fear until the suspected gunman was arrested.  “This was really a morale booster for the barbers, stylists, and especially for the customers.  We really needed some fun back in the shop.  We are grateful to WHUR and Wells Fargo for coming through to spread some love,” said Sullivan.

“I come here every two weeks to get my hair done and spend my usual $65.  When EZ Street said I could put my money away and that he was paying for my hair, I thought it was a joke at first,” said Keisha.

“Today, was my lucky day.  I got a fresh new haircut and shave for free.  It doesn’t get much better than that on a Thursday,” added Terrance Evans.  Evans also had his two sons with him and was able to get free cuts for them too.  He said he was going to use the money he saved for the haircuts and use it to take his family out for dinner and a movie instead for the weekend.  Now, that’s how you Pay It Forward!!!

You just never know where we will pop up next.  In the meantime, make sure you’re doing something to make the DMV  just a bit more kinder.  #PayItForwardWHUR #WhereWeLiveDC #WHURFM 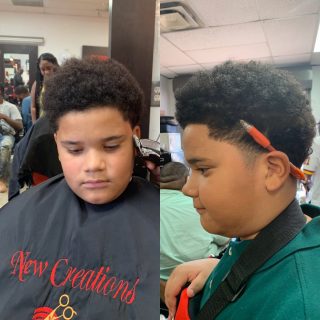 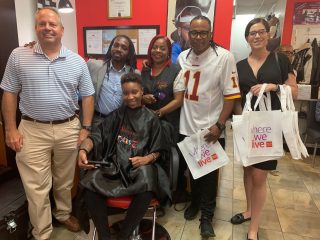 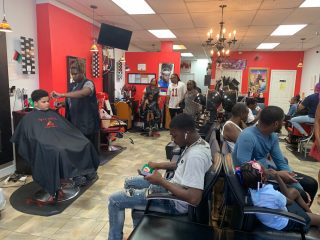 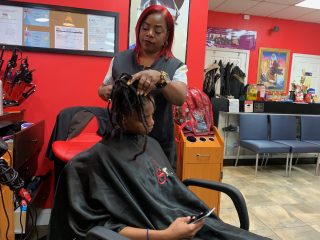 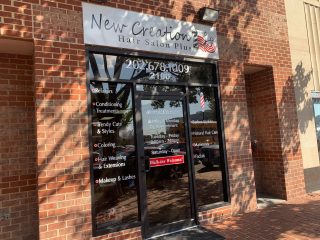