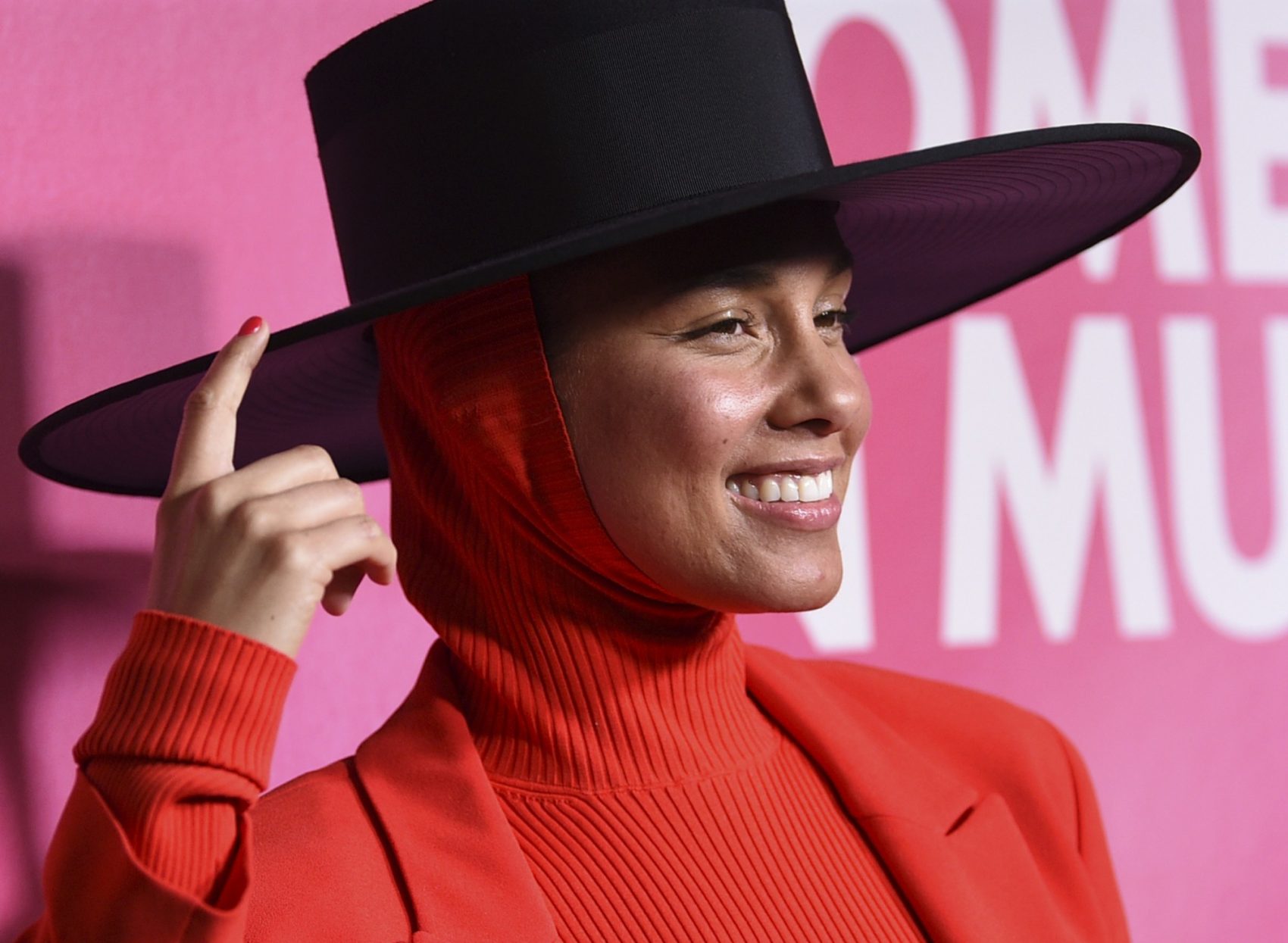 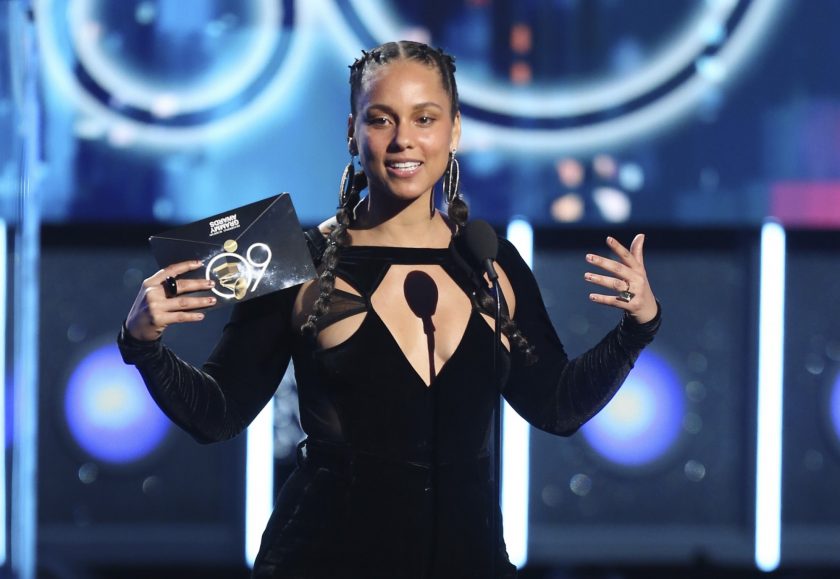 “I know what it feels like to be on that stage, and I’m going to bring that vibe and energy,” said Keys. “I’m so excited to be the master of ceremonies on the biggest night in music and celebrate the creativity, power and, magic. I’m especially excited for all the incredible women nominated this year! It’s going ‘UP’ on February 10!”

“A dynamic artist with the rare combination of groundbreaking talent and passion for her craft, Alicia Keys is the perfect choice as host for our show,” said Neil Portnow, President/CEO of the Recording Academy. “Throughout her exciting career, I have watched her become a powerful force within the music industry and beyond. As an artist who speaks to the power of music, we are thrilled to have her on board for what’s sure to be an unforgettable GRAMMY Awards.”

“Alicia is one of those rare artists who meld true musical genius with heartfelt emotional lyrics to create a unique approach to everything she does. We have no doubt that she’ll bring all of that as she guides millions of GRAMMY viewers through what we believe will be a very special show in February,” said longtime GRAMMY Awards Executive Producer Ken Ehrlich.

Keys is a modern-day Renaissance woman—a 15-time GRAMMY Award-winning singer/songwriter/musician/producer, an accomplished actress, a New York Times best-selling author, a film/ television and Broadway producer, an entrepreneur, and a powerful force in the world of activism. Since the release of her monumental 2001 debut album, Songs In A Minor, Keys has sold more than 30 million records and built an unparalleled repertoire of hits and accomplishments.