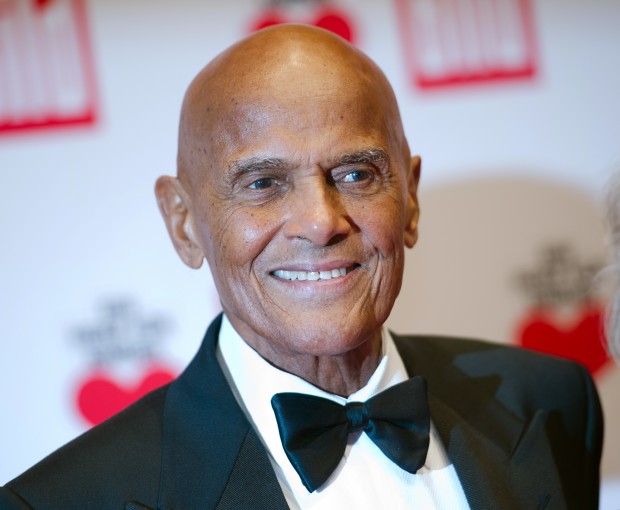 The stars came out for Harry Belafonte’s 95th birthday fundraiser on Tuesday evening. The event was held at Town Hall in Manhatten and featured musical performances and the presentation of the ​​Harry Belafonte Social Justice Awards.

Proceeds benefitted Harry’s social justice organization, Sankofa.org, which according to its mission is an effort to, ‘educate, motivate, and activate artists and allies in service of grassroots movements and equitable change.’


Alicia Keys, Whoopi Goldberg, Spike Lee, Alfre Woodard, as well as Harry’s daughter, Gina, who is the co-founder of Sankofa, were present along with her daughter Maria.

Belafonte released a statement saying, ‘I am honored that so many are coming together to celebrate my birthday, life, and legacy,’ the entertainer began. ‘I founded Sankofa.org alongside my daughter Gina and Raoul Roach to create additional space for artists and allies to collaborate to garner an artistic approach to the needs of our disenfranchised communities, to use art as a tool to educate messages of hope and to encourage and energize the public to become engaged. One heart, one mind, one soul.’