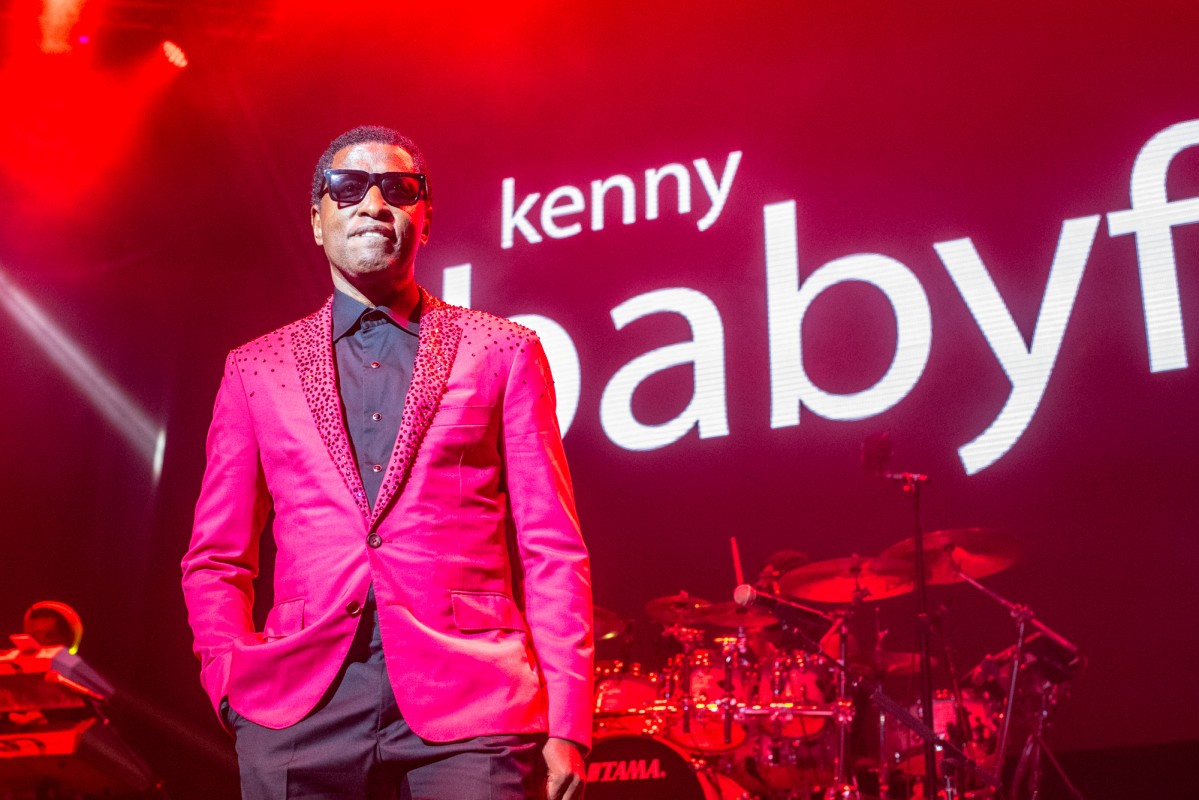 Babyface and his wife of 7 years, Nicole Pantenburg are getting a divorce.
This is Babyface’s second wife.
Babyface and Nicole share 12 year old daughter Nicole Peyton. 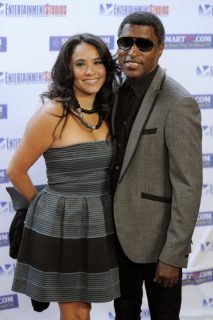 In a joint statement they said, after much thought and with great sadness we have decided to end our marriage. We continue to care and have respect for one another and share eternal love for our daughter.
The statement concludes by asking for privacy.
He was previously married to Tracey Edmonds.
What do you think about celebs putting out statements about their divorce then asking for privacy?