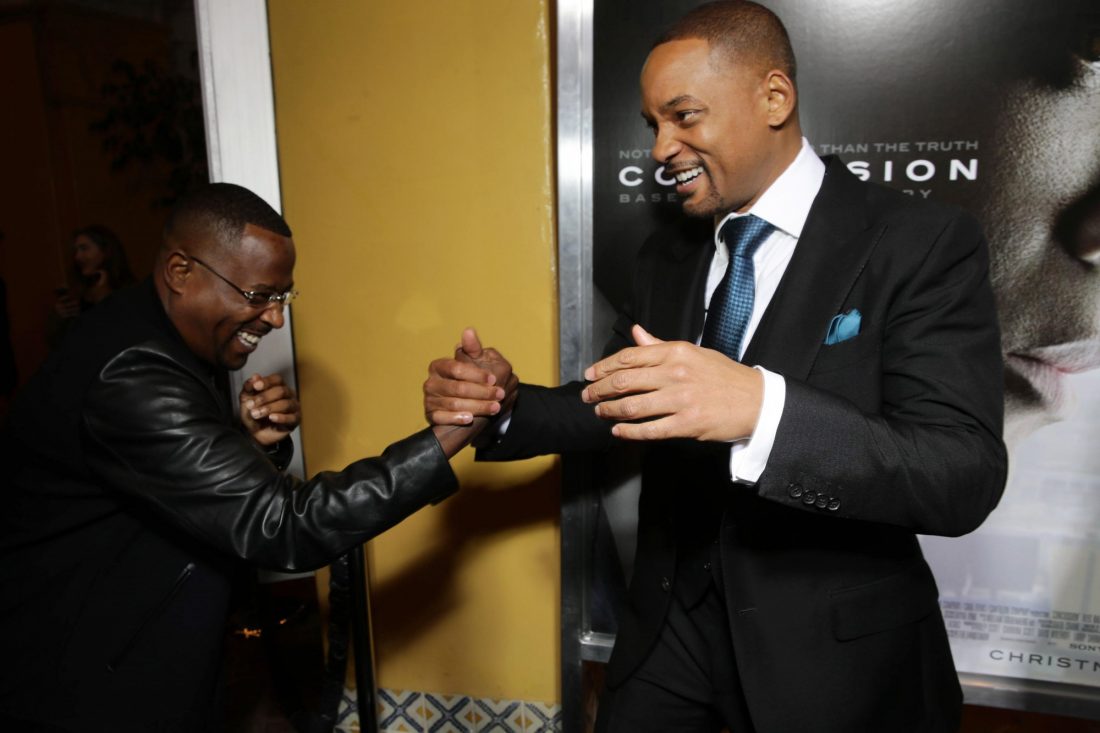 A new trailer for Bad Boys for Life has been released by Sony. Will Smith and Martin Lawrence star in the action-packed trailer.

In the trailer, the duo is in for one last adventure before retiring. The film stars Vanessa Hudgens, Alexander Ludwig, Charles Melton, Paola Nunez, Kate Del Castillo, Nicky Jam, and Joe Pantoliano with Smith and Lawrence.

This will be the third and final film from the “Bad Boys” franchise. At one point, the future was bleak for fans. The movie was originally in development back in 2016, and then because of scheduling it was pushed to 2018. Back in 2017, Lawrence said that the chances are slim of getting another movie.

“I don’t think we’re going to get one, not the way everything’s turning out,” Lawrence told Entertainment Weekly. “Will is off doing another movie, and I don’t think it’s going to happen.”

Over the weekend, the duo ran into Eddie Murphy and Wesley Snipes at Tyler Perry Studios where the latter pair is working on a sequel to Coming to America.

You can’t put @BadBoys 3 next to Coming to America 2 at @TylerPerryStudios and expect us to get ANY work done 🙂 📹: @westbrook @cristopherschafer

Check out the trailer below: