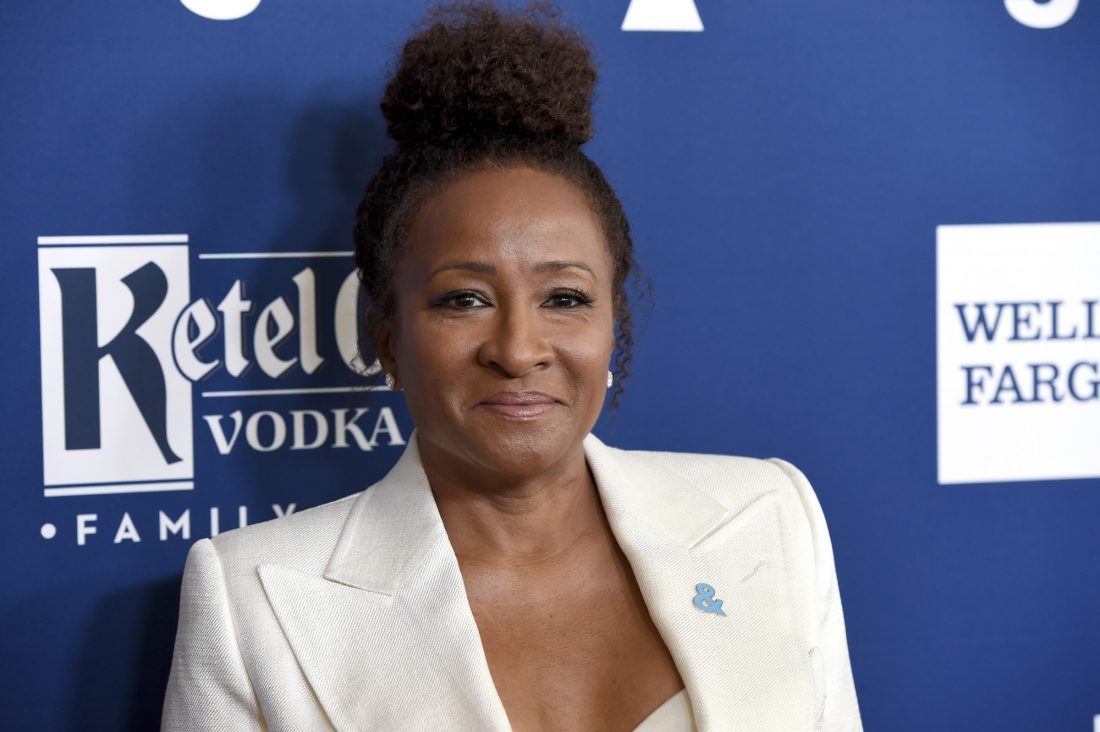 Comedian Wanda Sykes, co-host of the 94th Academy Awards alongside Amy Schumer and Regina Hall, spoke candidly about her account of the Oscars.

In a recent interview on The Ellen Show, Sykes shared what comedian Chris Rock said to her at Gucci’s 14th Annual “The Party” after the award show, reports Today.

“As soon as I walked up, the first thing he said to me was, ‘I am so sorry. It was supposed to be your night. You and Amy and Regina were doing such a good job. I’m so sorry this is going to be about this,'” Wanda told host Ellen. “That’s who Chris is.”

Sykes also spoke about her reaction to seeing actor Will Smith attack her friend, Chris Rock.

​​“I just felt so awful for my friend, Chris. It was sickening,” she said. “I physically felt ill and I’m still a little traumatized by it. For [the Academy] to let him stay in that room and enjoy the rest of the show and accept his award. I was like, ‘How gross is this?’ This is just the wrong message,’ You assault somebody, you get escorted out the building and that’s it. But for them to let him continue, I thought it was gross,” Sykes expressed.

The comedian jokingly shared what she wanted to do after Smith was presented Best Actor for his role in ‘King Richard’ after his egregious behavior.

“I wanted to be able to run out after he won and say, ‘Unfortunately Will couldn’t be here tonight.’”

The Oscar hosts haven’t received an an apology from the Academy.

According to CNN, her co-host, Amy Schumer wrote an informal statement on Instagram that she feels “triggered and traumatized.”

“I love my friend @chrisrock and believe he handled it like a pro,” she wrote. “Stayed up there and gave an Oscar to his friend @questlove and the whole thing was so disturbing. I’m still in shock and stunned and sad. Im proud of myself and my cohosts. But yeah. Waiting for this sickening feeling to go away from what we all witnessed.”

Regina Hall has given no statements about the Oscars.