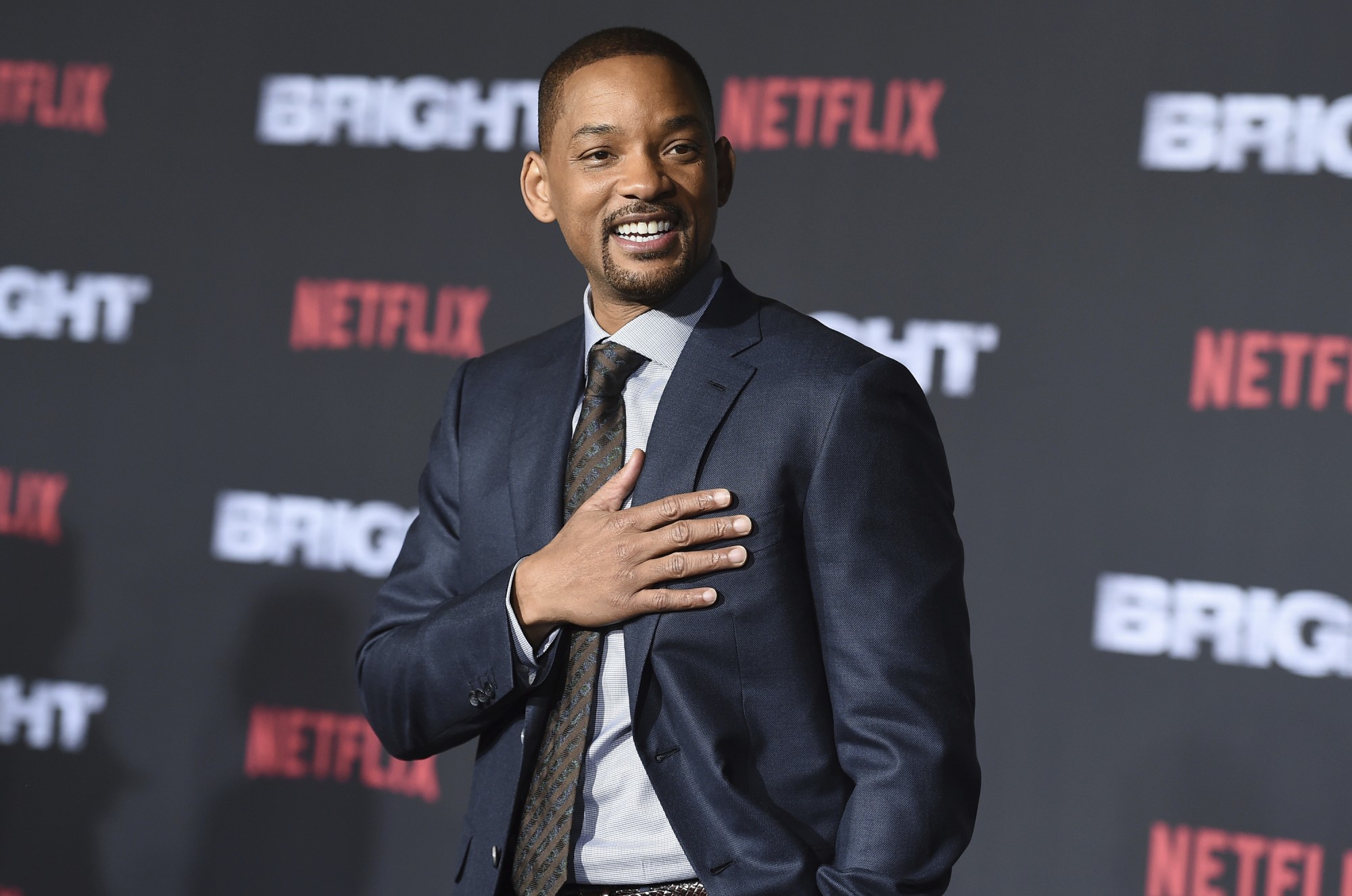 Smith and Mirren will each tell their story from different locations during the World’s Big Sleep Out on Dec. 7. The campaign will encourage people in 50 cities globally to sleep outside for a night in hopes of raising $50 million for the charity.

Smith’s reading will take place in Times Square in New York City. Mirren will appear in Trafalgar Square in London.

Each location is expected to feature live performances. The sleep out will also be held in other major cities including Chicago, Amsterdam, Madrid and Los Angeles.

All the proceeds raised will go toward registered charities helping homeless and displaced people.