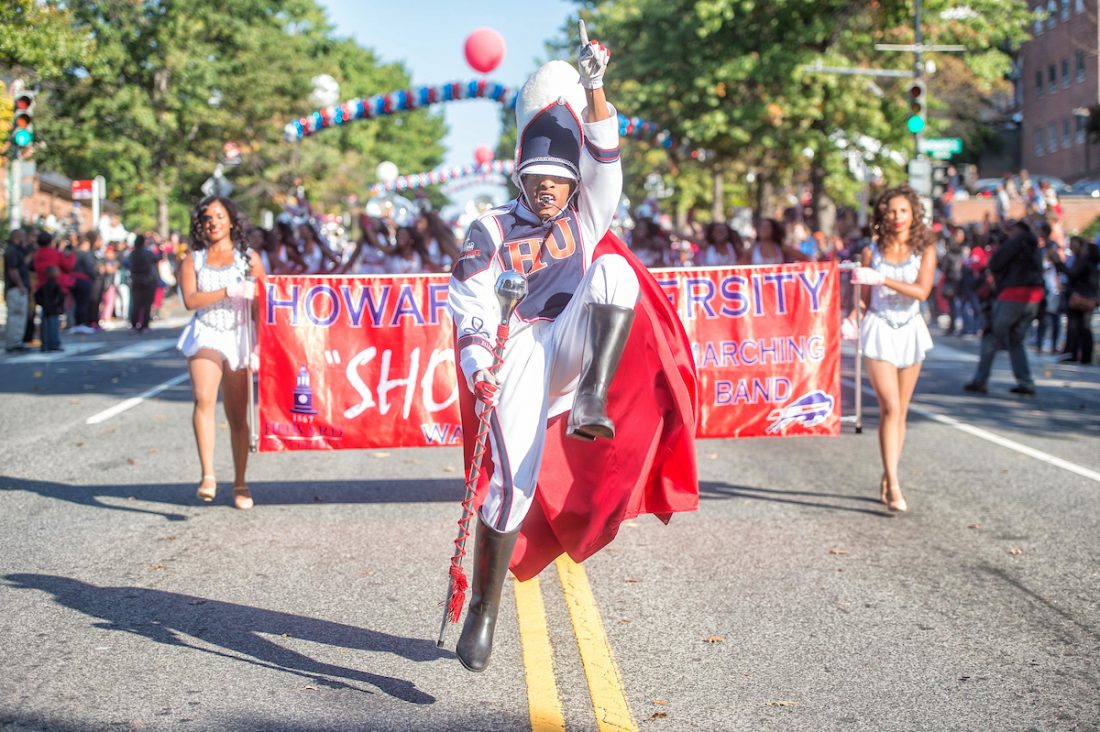 BET Networks has a new digital series on Facebook that documents and examines one of the most sacred parts of the HBCU experience: Homecoming.

“The eight-episodes series will thread each HBCU’s distinctive story, their significant contributions to black history, culture and why each school owns homecoming in its own unique way,” reads the press release.

We Own Homecoming is hosted by content creator Jasmine Luv who travels to Clark Atlanta Univeristy, Florida Agricultural and Mechanical University, Alabama State University and several other HBCUs to highlight what makes up an HBCU Homecoming, according to ESSENCE.

It’s Homecoming season! So I’m linking up with BET and hitting up HBCU’s near you, with our “We Own Homecoming” series. In the premiere episode, I get some tips from alumni and students on the do’s and don’ts of Homecoming. What’s your HBCU? Tell me in the comments below. #WeOwnHomecoming

“Each episode will examine how the schools shine during homecoming, from the football game that brings the glory, to the tailgate that brings the fellowship, and the Greek life that represents a lasting generational connection,” reads Black Girl Nerds.

Four episodes out of the eight are posted on Facebook.