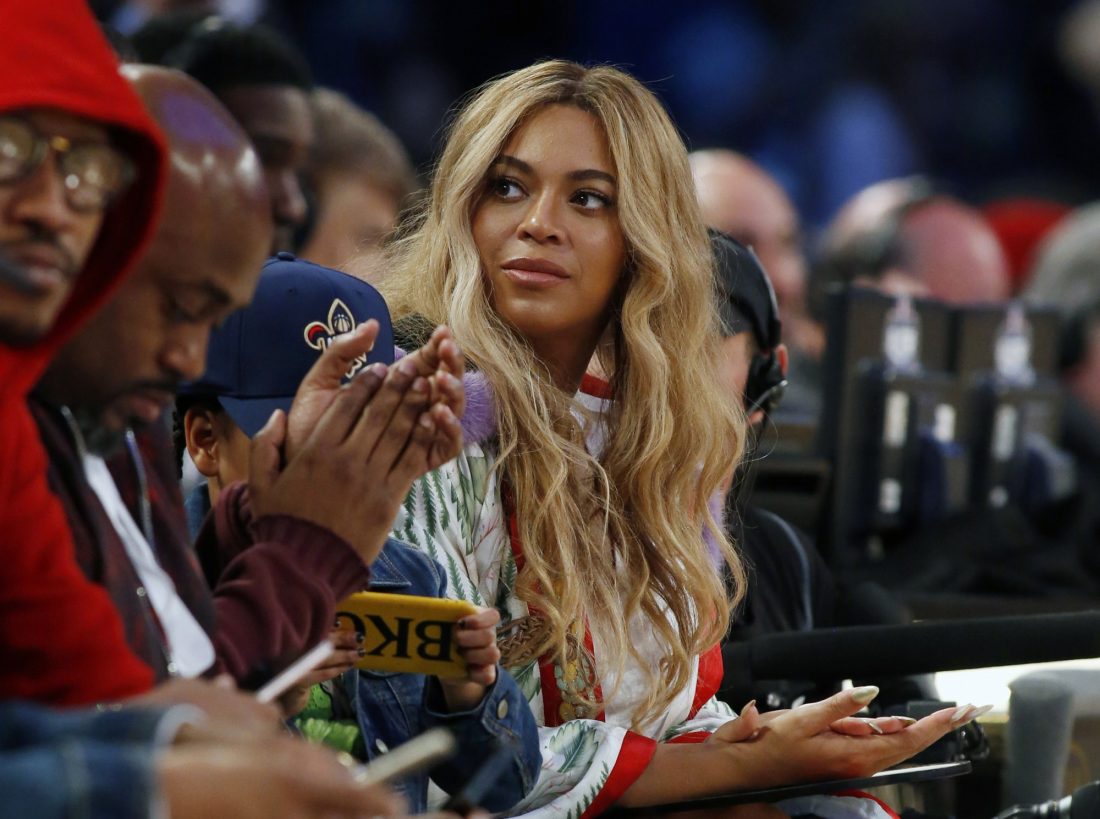 In 2016, Beyonce co-founded the activewear line Ivy Park with Sir Philip Green. She later bought out his shares in the company in 2018, following a sexual harassment case against Greene. Ivy Park is scheduled to be re-launched in partnership with Adidas.

Adidas is familiar with working with top-tier celebrities. Adidas has signed with numerous athletes and celebrities over the years. Artist and designer Kanye West also collaborated with Adidas for his successful Yeezy brand.

“This is the partnership of a lifetime for me. Adidas has had tremendous success in pushing creative boundaries,” Beyoncé said in a statement. “We share a philosophy that puts creativity, growth and social responsibility at the forefront of business. I look forward to re-launching and expanding Ivy Park on a truly global scale with a proven, dynamic leader.”

Adidas’ executive board member Eric Liedtke said, “Beyoncé is an iconic creator but also a proven business leader, and together, we have the ability to inspire change and empower the next generation of creators.”

The official launch date has yet to be announced.