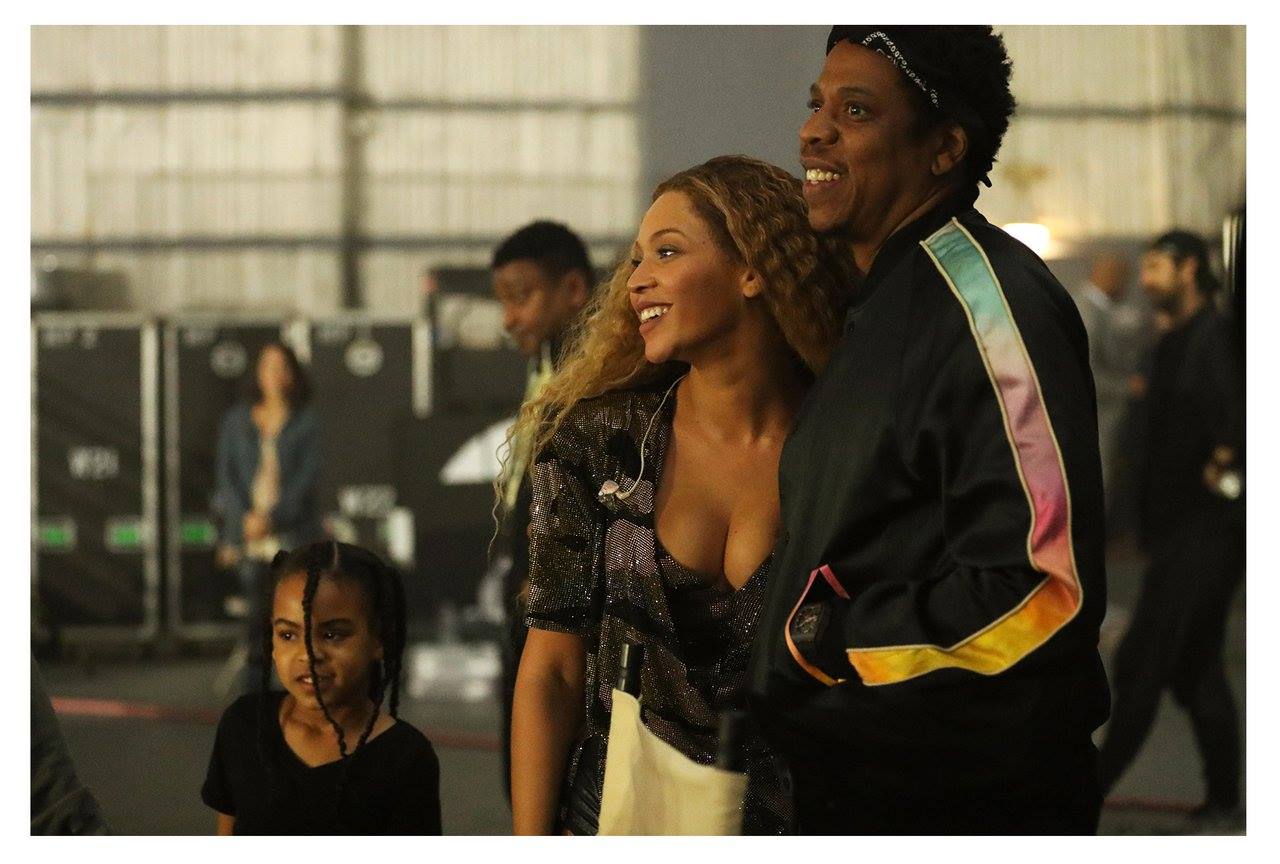 We can expect more projects from Beyonce and Netflix. Beyonce’s Homecoming made the Beyhive go crazy and there’s even more on the horizon. Beyonce landed a three-project deal with Netflix worth $60 million.

With fans still in awe with Beyonce’s Homecoming documentary which followed her journey to the stage of Coachella, reports have been made that we will receive more content from Queen Bey. Beyonce will be partnering with Netflix to deliver her music through visuals. It will make Beyoncé even more accessible to fans across the world.

Reports show that Beyonce previously talked with HBO about the project deal, however Netflix ended up outbidding HBO. HBO does have former projects with the pop star by airing the 2016 Lemonade the visual album, the 2014 On The Run Tour, and Beyonce and Jay-Z’s documentary “Life Is But A Dream.” Netflix reportedly offered Bey $60 million.

According to Variety, the streaming network landed a three-project deal with Beyonce. Homecoming was the first project of the deal, which dropped earlier last week.

“The price tag on this installment, for which Beyonce Knowles-Carter is credited as executive producer, writer, and director, hovers around $20 million,” Variety reports.

Beyonce dropped more surprises alongside her documentary. Not only did the living icon drop a live album from her Coachella performance, she is also releasing her visual album Lemonade on all major music streaming platform. While Lemonade was only able to be streamed on Tidal, Beyonce will release it on April 23rd to all platforms. Next week will be the three-year anniversary of the project.