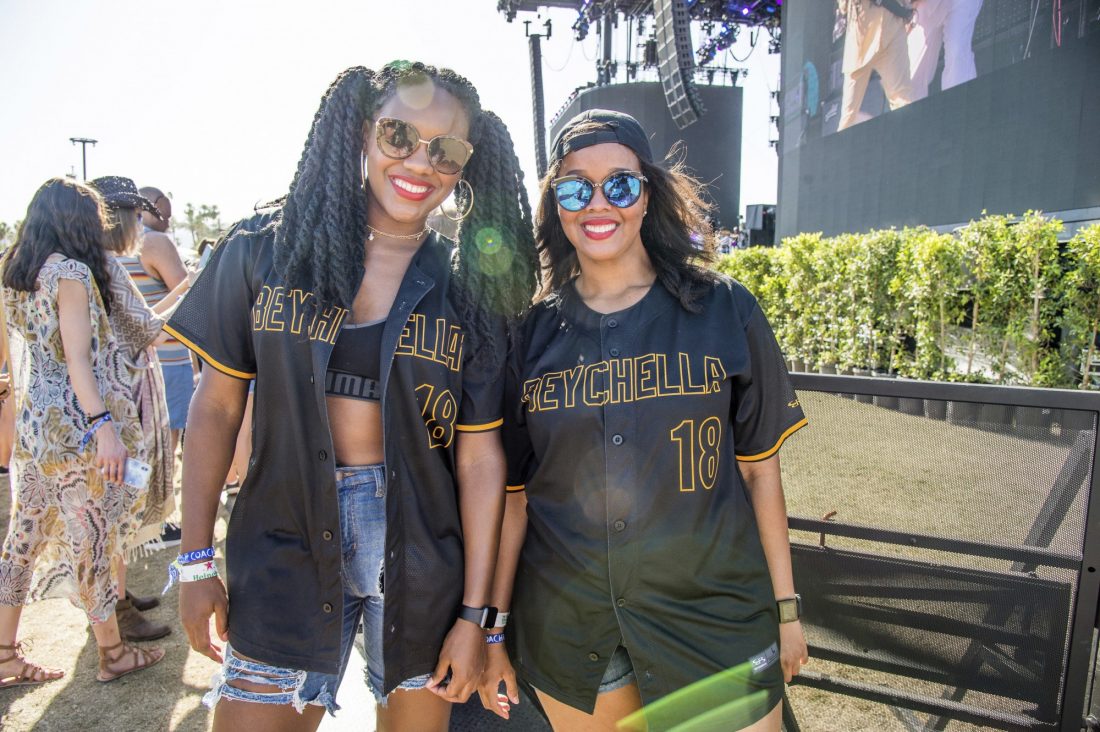 Beyonce, debuted her documentary, “Homecoming: A Film By Beyonce” on Netflix at midnight. She also released an entire live album from the Netflix special.

The 2-hour Netflix documentary was about Beyonce’s 2018 Coachella performance and the behind the scenes of her journey to the Coachella stage. We follow Queen Bey through all her trials and triumphs during the show. It features footage from rehearsals and backstage moments. Netflix quoted by saying “the emotional road from creative concept to cultural movement.”

Beyonce also surprised her fans with a cover of  the 1981 song, “Before I Let Go” by Maze featuring Frankie Beverly, which appeared during the end credits of her documentary. As well as a bonus track “ I Been On.” All the live songs can be found on most major streaming platforms like Tidal, Apple Music, Spotify, and Google Play.

Since the announcement of the documentary, stans have been anxiously awaiting the Queen Bey hard at work preparing to pull off one of the most epic performances to hit the Coachella stage. Since its release, #BeyonceHomecoming has been trending on all platforms, along with #Beychella, #HBCU, #BeyHive, and many more hashtags.

Howard University students were  given an early screening of the documentary with a line wrapped around the yard to catch a peek. Beyonce was seen wearing a Howard sweatshirt in the film which had many Howard students roaring with excitement. It was definitely a moment of #BlackExcellence.You HAD to be there!

“Homecoming: A Film By Beyonce”, is available on Netflix. You can also listen to the live album on all major music streaming services.