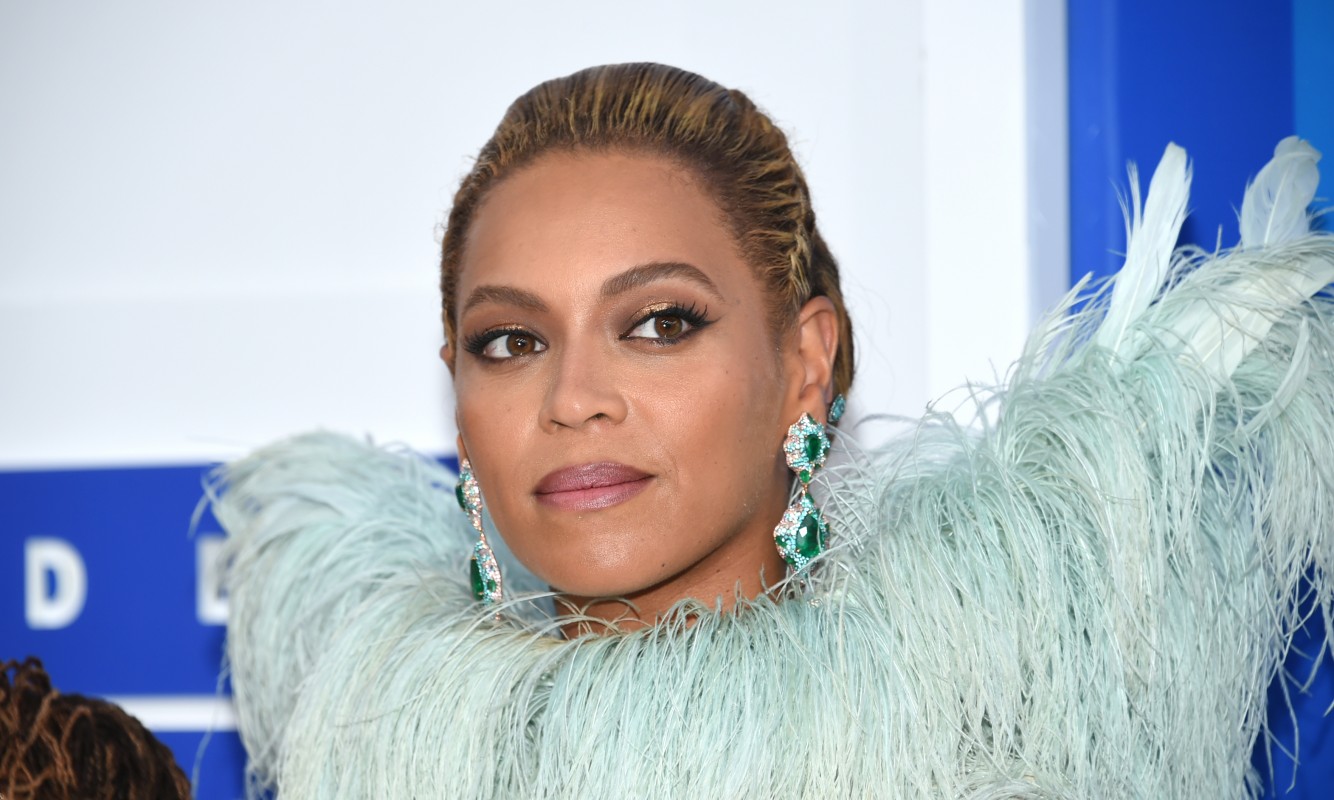 A portrait of Beyoncé shot by Tyler Mitchell will soon be permanently displayed on the walls of the National Portrait Gallery in Washington, DC.

The portrait of Beyoncé comes from her September 2018 Vogue shoot, when she was the cover star. The shoot made history, as it became the first Vogue cover to be shot by an African American photographer, Tyler Mitchell. Mitchell has since shot Zendaya’s June 2019 Vogue cover.

Mitchell shared the photo of Beyoncé to Twitter on Tuesday with the news that the image would be displayed in the National Portrait Gallery.

A year ago today we broke the flood gates open

Now I’m glad to share this picture is being acquired into the Smithsonian National Portrait Gallery’s permanent collection pic.twitter.com/T97rHU9u8J

The official National Portrait Gallery Twitter account confirmed the news by responding to Mitchell, “We’re just so crazy in love with her that we had to do it!”

We’re just so crazy in love with her that we had to do it! ✨ We look forward to adding this new work to our collection. pic.twitter.com/kXsp1G5kxR

The Smithsonian National Portrait Gallery tells the story of the United States with its 23,000 portraits, paintings and sculptures of America’s most famous and impactful individuals. The museum is located in Washington, DC and opened in 1968. Beyoncé will be among the company of former presidents and first ladies, including Barack and Michelle Obama, who were added to the gallery last year.

The Beyoncé portrait does not have a release date yet, but CNN reports that the National Portrait Gallery Curator of Photographs, Leslie Ureña is, “delighted to acquire this magnificent portrait of Beyoncé.”