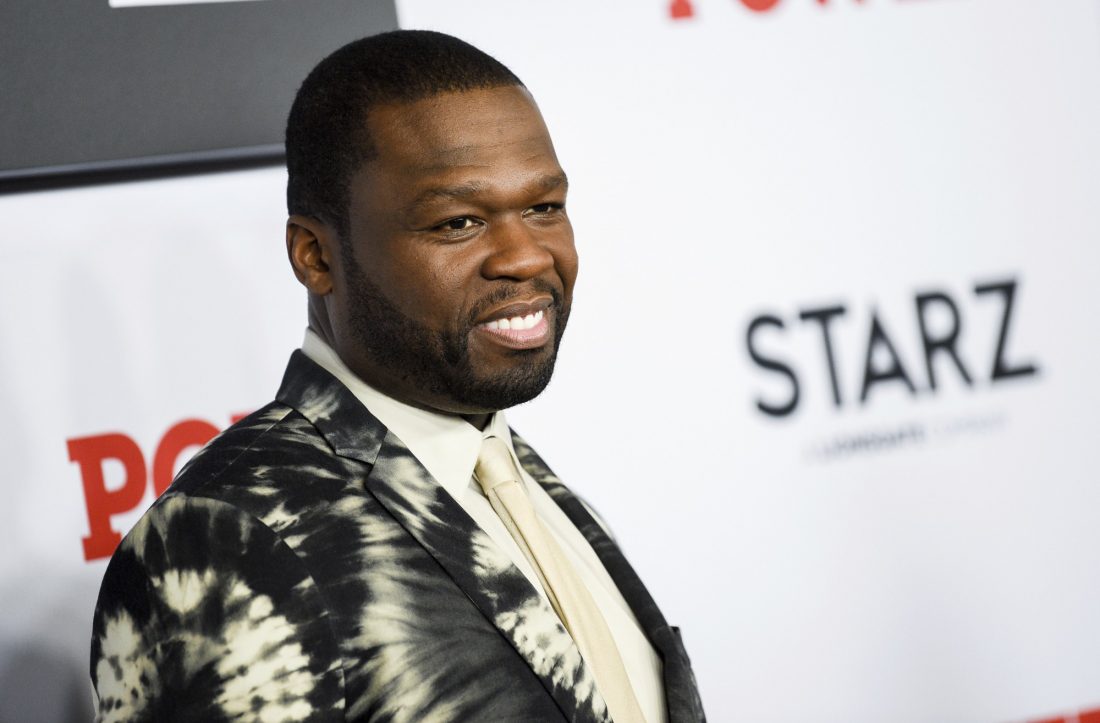 ‘BMF’ Is Greenlit By Starz With 50 Cent as Executive Producer

Another Starz show about the ‘Black Mafia Family’ has just been greenlit.

This BMF Documentary will have eight episodes and 50 Cent will serve as executive producer, as reported by Deadline. ShanNicholson will be showrunner and director,  with help in directing from Chris Frierson. The docuseries will be produced by G-Unit Film and Television and Alex Gibney’s Jigsaw Production. 50 Cent added that “The docuseries will offer an inside look at different perspectives from all of those involved, BMF—Blowing Money Fast.”

In an interview with Complex, the rapper said, “BMF is a more intense version of Power to me. Power is a fictional story and it’s based on some of the things that I experienced in my upbringing. It makes it even easier to go into the ’90s with Raising Kanan because that period is more like the Golden Era.”

The scripted series of BMF is doing great on the network. It is averaging a whopping 6.5 million views per episode. It has just been renewed for a second season. As developed by 50, the show follows the true story of brothers Demetrius “Big Meech” Flenory (Demetrius Flenory Jr.) and Terry “Southwest T” Flenory (Da’Vinchi).

Jeffrey Hirsch, President, and CEO of Starz said, The success of BMF demonstrates a continued rise in fan demand and interest in the story of the Flenory brothers,”

We will see what more 50 Cent and BMF have in store for us.