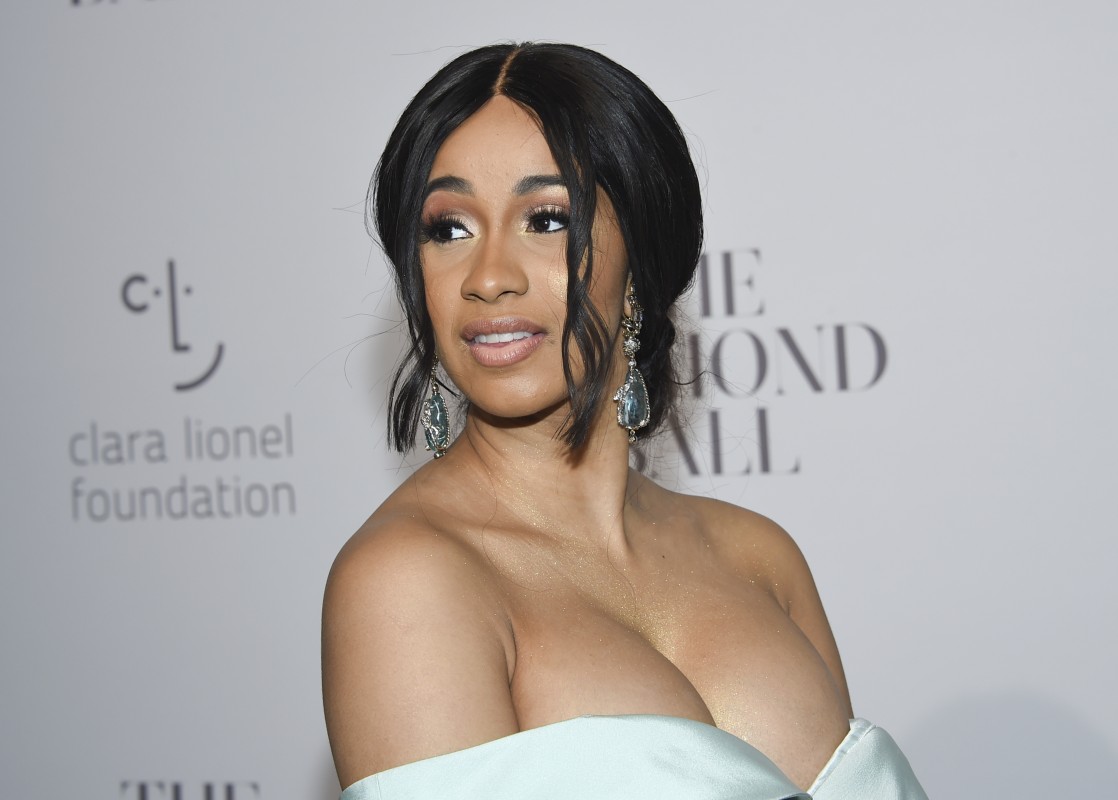 Cardi B Joins Jennifer Lopez In Her Movie Debut

Just when we think Cardi B has done everything, she can now add actor to her resume. Cardi B is set to star in the new feature film Hustlers. A movie is about a team of former strip club employees who band together to take down their Wall Street clients. This will be Cardi B’s first movie role.

Cardi will be featured alongside Jennifer Lopez, Constance Wu, Keke Palmer, and Lili Reinhart as the savvy strippers who secured the bag by tricking their Wall Street clientele.

Cardi B is very open of her previous work as a stripper and this film shows the theme of women empowerment and teamwork, regardless of where you are in the workplace. The rapper took to social media to announce the movie role and quoted, “To a theater near you”.

The film’s director Lorene Scafaria is thrilled to have such a diverse cast. A film for women by women, with much diversity and out of the box plot. “I’m thrilled to have the opportunity to work with this dynamic group of women,” Scafaria told Essence Magazine. “We’re grateful to have assembled such a powerhouse cast and can’t wait to start filming at the end of the week.”

Hustlers is based on a 2016 New York story written by Jessica Pressler entitled “The Hustlers At Scores”. The movie is set to begin production on March 22, 2019 in New York City. See you at the theater!