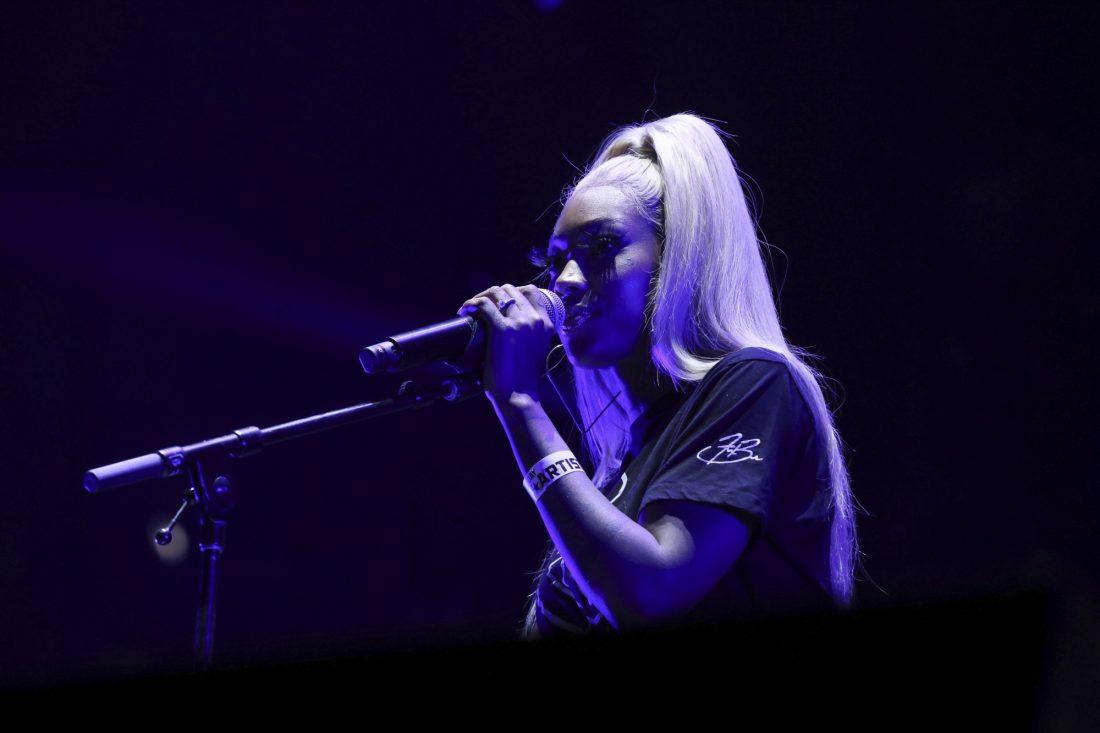 R&B artist Summer Walker has only been on the scene for a few years, but she is already making a name for herself.

Summer Walker is a 23-year old singer from Atlanta, GA. Her soulful yet hip sound is heavily influenced by this upbringing, as well as her close proximity to southern artists. Summer Walker’s musical influences include Amy Winehouse, Jimi Hendrix and Erykah Badu. Her debut album, ‘Last Day Of Summer’, was released just about a year ago, which started her fandom and continued success.

Her latest album, ‘Over It’, released earlier today at midnight. However, even before the album dropped, artists like Drake, Rick Ross and Usher were giving their support for Summer Walker via social media. Drake was even featured on the single preceding the album, Walker’s hit song “Girls Need Love”.

“Over It” is already #1 on the Billboard charts for RnB. You can listen to ‘Over It’ on all streaming platforms including Apple Music and Spotify.