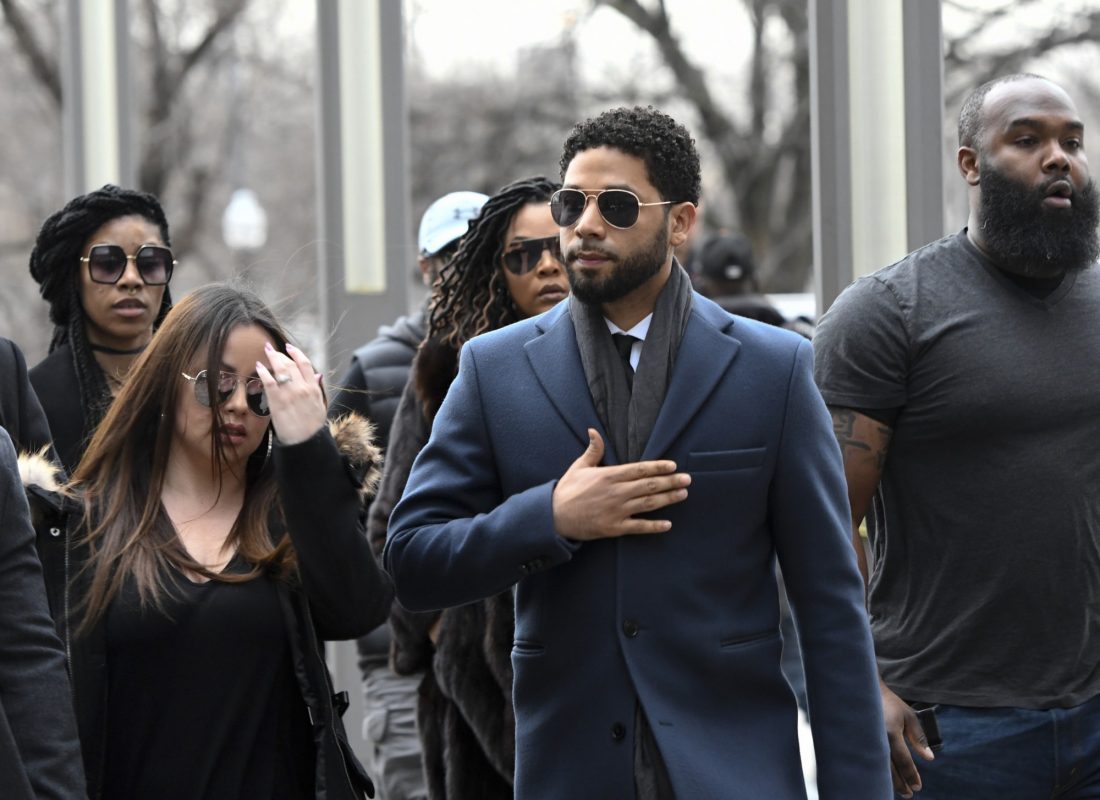 CHICAGO (AP) — Chicago’s top prosecutor has been subpoenaed to appear in court by a retired appellate judge who’s pushing for a special prosecutor to investigate the handling of the case against actor Jussie Smollett.

Foxx was harshly criticized when her office announced it was dropping charges against Smollett that accused the black, gay actor of staging a racist and anti-gay attack on himself in downtown Chicago

Foxx has defended the decision to drop the charges and says she welcomes an independent investigation.