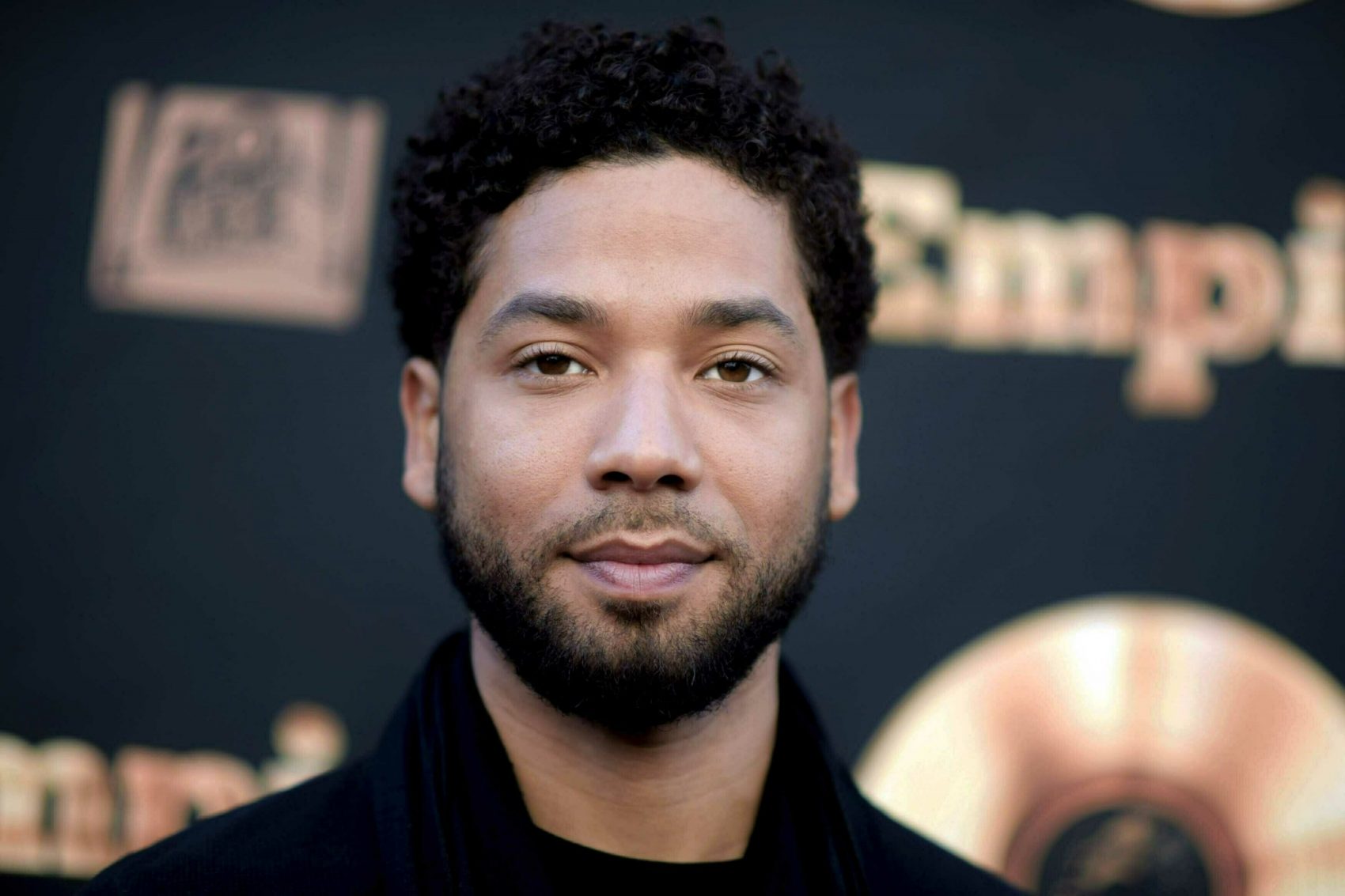 Actor and singer Jussie Smollett has not quit the fight for his innocence and he made a song about it.

As reported by BET, On Friday (April 8), Smollett released a nearly six-minute-long gospel-influenced R&B track called “Thank You God…” Streaming on all platforms, the song features a choir singing “thank you God for showing me my enemies” before Smollett provides a spoken-word verse aimed at critics, namely law enforcement, which he claims falsely accused him in the 2019 incident.

As reported by NY Times, the actor Jussie Smollett reported that he had been the victim of a racist and homophobic attack, and the Chicago police determined that he had staged the attack himself.

The lyrics read, “It’s like they’re hell-bent on not solving the crime / Taking out the elements of race and trans and homophobia that’s straight taking lives / But turn around and act like I’m the one that killed the strides,” Smollett slowly raps over a beat. “I can’t be mad / Take my ego out / Some people searching for fame / Some people chasing that clout / Just remember this, this ain’t that situation / You think I’m stupid enough to kill my reputation?

“Just simply to look like a victim like it’s something fun,” he adds. “Y’all better look at someone else, you got the wrong one.”

According to a post on Jussie’s Instagram, all profits from the release will be donated to the Rainbow Push Coalition (the longtime civil rights organization headed by the Rev. Jesse Jackson), STB Safety (a BIPOC trans led organization), and the Illinois Innocence Project, which helps liberate the wrongfully convicted.