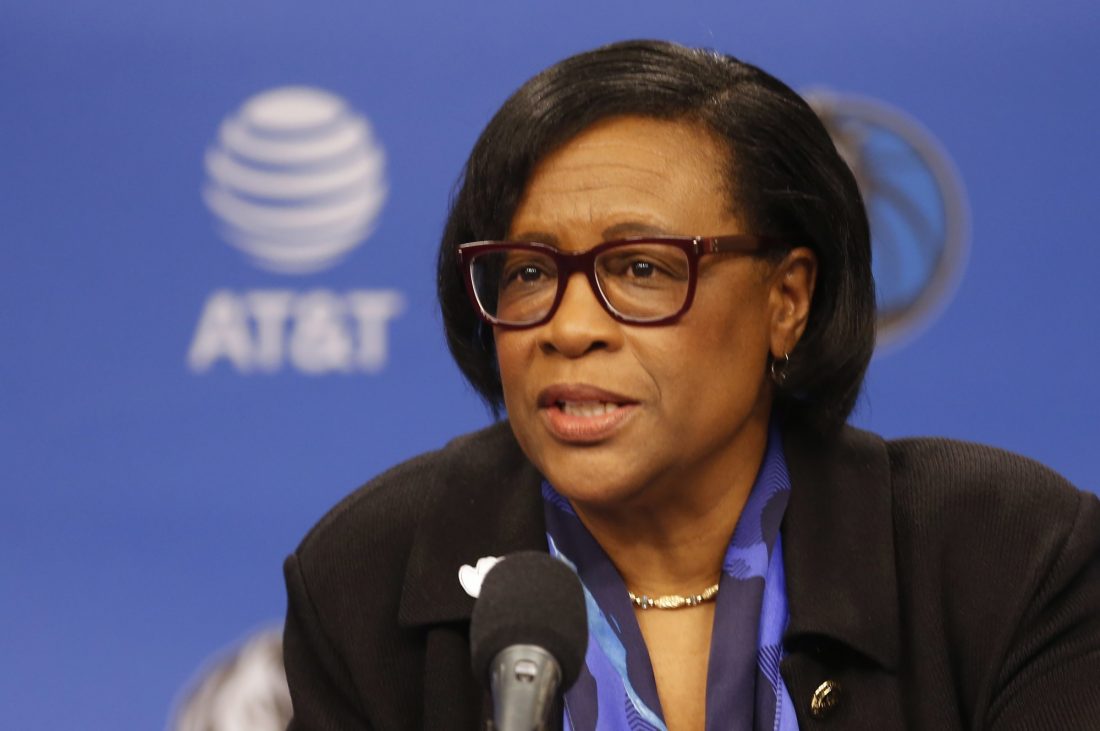 Cynthia Marshall was named interim CEO of the Dallas Mavericks. Once the first African American cheerleader at UC Berkeley, the telecommunications veteran is now the NBA’s first woman CEO.

Marshall is a trailblazer for this accomplishment because she is now the first African American woman to have this position.With more than 30 years of telecommunication experience, Marshall is extremely aware of positions of operations, regulatory and external affairs, and network engineering.

“We are committed to running a business of excellence,” said Marshall, in an exclusive phone interview with Black Enterprise. “Clearly we have work to do, and I walk in knowing that there’s a lot that I don’t know. But I do know how to lead, and how to effect necessary change in an organization.”

Marshall took on many obstacles herself from growing up with a physically abusive father to being sexually harassed in the workplace. This exposed Marshall to bigger problems in her industry and wish to become a changemaker for future women in this line of work.

What motivated her to accept this offer to take over all non-basketball operations, is her personal commitment to being a part of the change in this area, which highlights the importance of progress for women.

Marshall told The Washington Informer “I wake up every morning to do the best I can do for people. I may not get it right every day. But I work hard to bring people togeth­er and be a light in this world and deal with the dark forces in the world. I feel uniquely equipped by God to bring pos­itive things to this world. This is all I am trying to do”