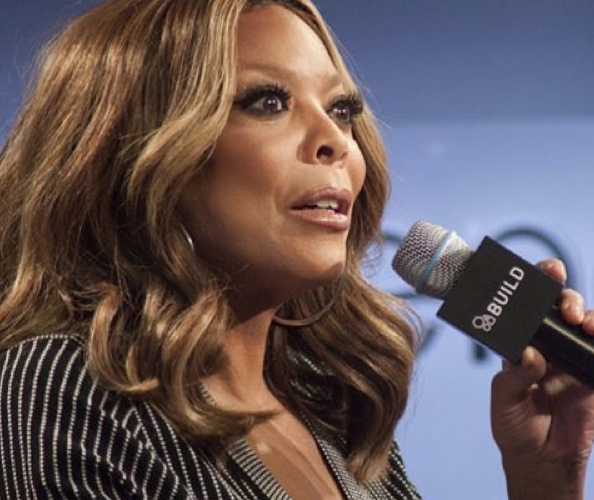 Dementia Rumors Swirling Regarding Wendy Williams; Brother Shuts Them Down

Wendy Williams, 57, has been missing from her purple chair for a while now. She is battling health issues. Well, her absence is causing rumors to stir and has her trending online.

Pictures from Nov. 3rd were circulating of Wendy in a wheelchair, as she was wheeled from her home in Manhattan to a black SUV. As reported, on a popular radio show, by News Personality Toine The Don, it is said Williams is facing early dementia and is confined to a wheelchair. “Wendy lost all blood circulation in her legs and feet and is now suffering from early signs of dementia,” reports say.

Although, the Wendy Williams Show’s Instagram have given multiple reasons as to the hosts months-long hiatus, rumors are still trickling in. Wendy’s brother Tommy Williams, 54, talked to The Sun and shut all the rumors of dementia and a wheelchair down.

He said, “We haven’t had any alerts like that and I haven’t seen anything like that or have had conversations with her that would lead me to believe that.” He went on to say that the daytime talk show host has not been “displaying that type of behavior to the family.”

“We routinely go up and check on Wendy even though we’re all down here in Florida.”

Wendy’s younger brother also states that his dad speaks to Wendy very often so there are no concerns of her mental state. He is even hopeful that she will be well enough to travel for Thanksgiving.

“I am trying to find out if she’s coming down for Thanksgiving. I mean–she’s normal like that,” Tommy added.

The last update on Wendy’s health was given on the Wendy Williams Show’s Instagram was Nov. 8th. The post says “HOW YOU DOIN’? I MISS YOU ALL! As everyone knows, my health has been a hot topic. I’m making progress but it’s just one of those things that’s taking more than we expected.”

Sending love to Wendy Williams and her family!