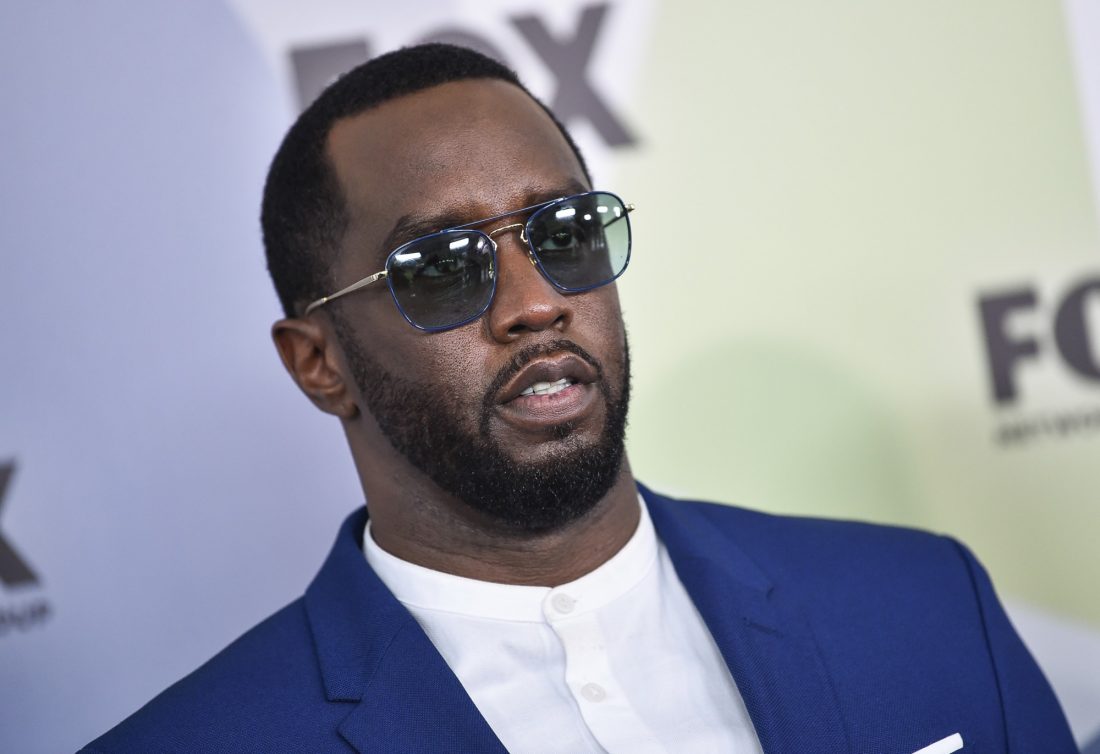 Diddy Responds to Jermaine Dupri’s ‘Verzuz’ Challenge: ‘Dre the Only One’

Following the “Verzuz” battle between Ja Rule and Fat Joe on Tuesday evening (September 14th) Jermaine Dupri took to social media to call out Diddy for a one-on-one musical battle.

Jermaine tweeted Diddy writing, “need some training for me,” but Diddy had a different plan in mind.

Diddy responded to J.D. writing, “aiint got enough hits.” He then doubled down and noted who he thought could go head to head with him tweeting, “I’ll smash you with just biggie n Mary. But I do have the upmost [sic] respect on you as a musical legend – Dre the only one can get in the ring w me.”

What do you think about Diddy/Dr. Dre “Verzuz” battle?

Tags: Diddy Responds to Jermaine Dupri’s ‘Verzuz’ Challenge: ‘Dre the Only One’
X