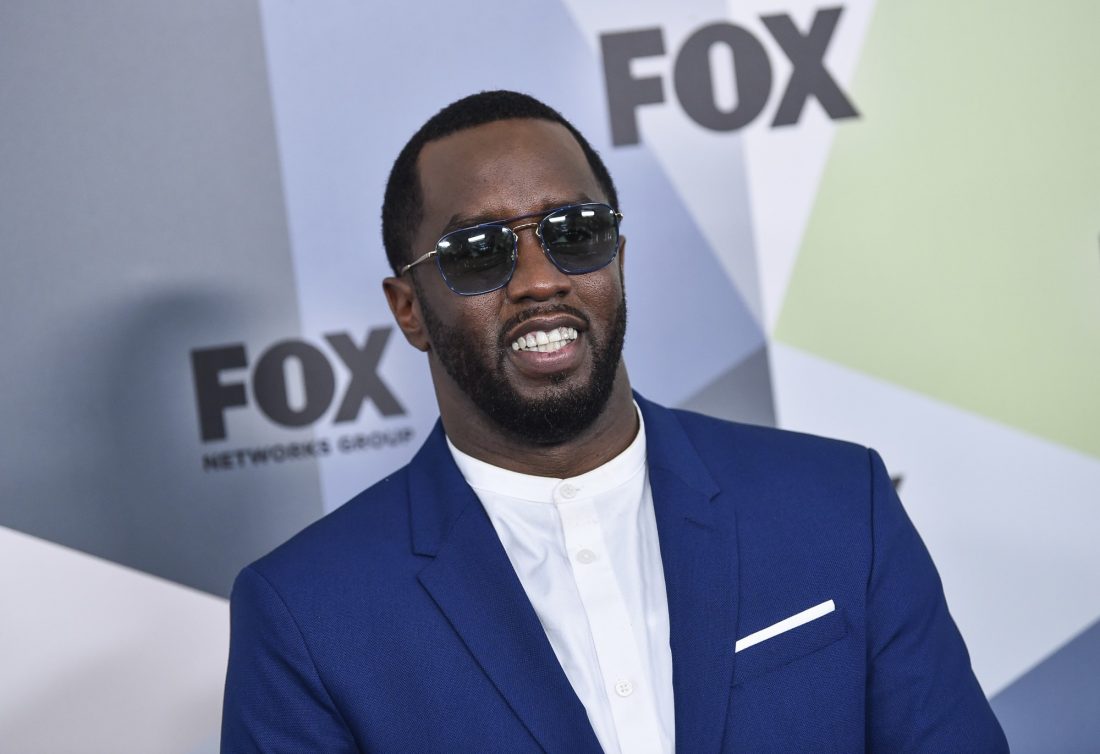 Diddy’s ‘Making The Band’ Comes Back As A Family Affair

Sean “Diddy” Combs and MTV is bringing back “Making the Band”. Christian Combs, Quincy Brown, and Justin Combs will be the judges looking for the next musical star.

MTV released a video with Diddy and his three sons, AKA the “Combs Cartel,” announcing the show’s four-city casting call.

“You know we had to be involved in the return of making the band,” said Christian Combs.

Choreographer and So You Think You Can Dance judge Laurieann Gibson, who was involved with the original Making The Band, is also set to join as a judge, according to Entertainment Weekly.

Back in July, Diddy first announced the decision to bring back the talent search in July.

“Making the band 2020. I really want to do this,” he said in the Twitter video. “I know that I’m going to build the biggest band in the world.”

I’ve made my decision… #MakingTheBand is coming back!!! This will be a global talent search, upload your auditions now using #MTBcasting!! pic.twitter.com/EjKCA3TWbl

If you’re interested in becoming the next big thing, here are the dates and cities below for the casting call: